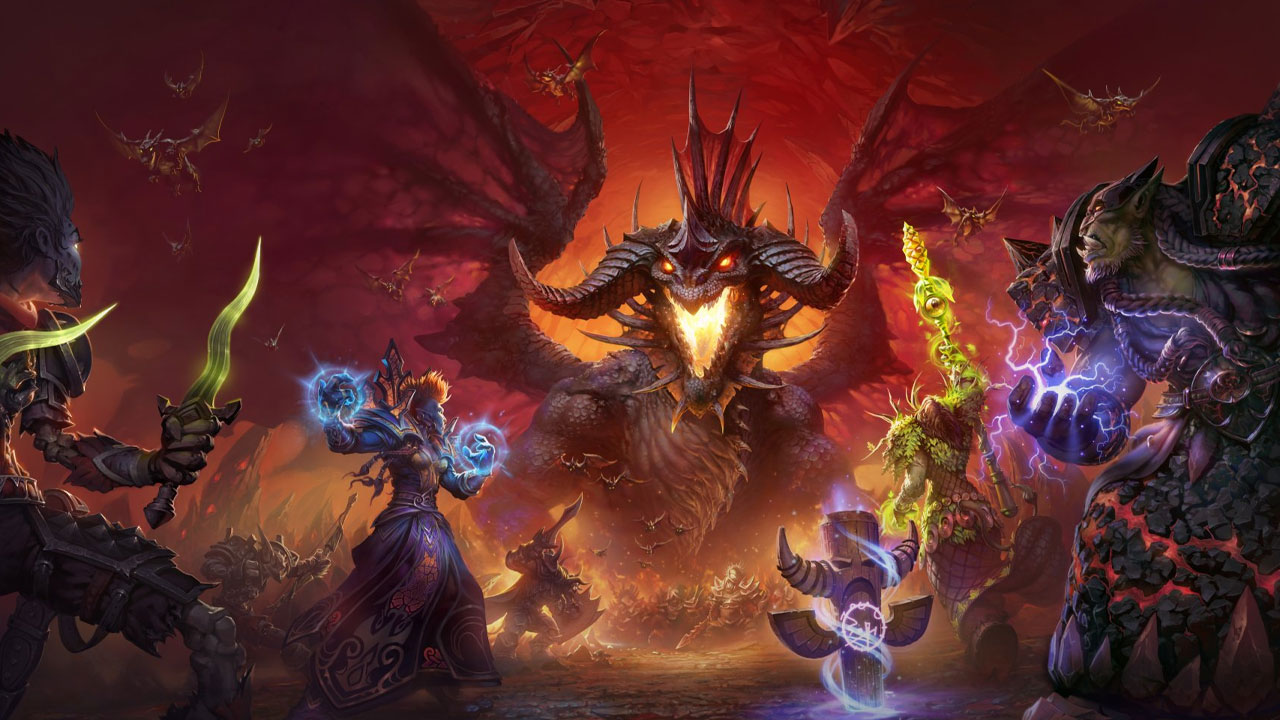 While we are still in the early stages of beta many players are looking for strategies to take down the 1st Raid Boss in Arclight Rumble, Onyxia. The legendary dragon Onyxia is a famous character that was one of the first main Raid Bosses in the Classic edition of World of Warcraft.

Onyxia is a dragon that periodically breathes fire and spawns whelp eggs on either side of the map.

We are still looking for effective comps and teams to take down Onyxia, as she is extremely challenging, but this build is looking to be quite promising early on: 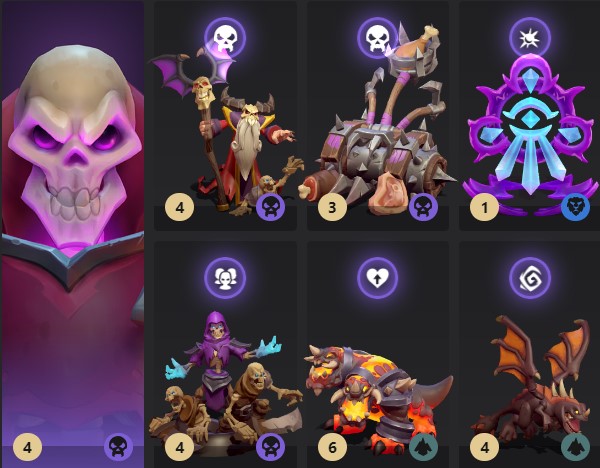 This build makes use of the undead leader Bloodmage Thalnos along with other strong troops to try and take down Onyxia. Beta tester MikeMikey has been having some success with this build using underdeveloped minis to tackle Onyxia and it looks like he is making solid progress getting into the boss fight.

He posted a video with some of his progress on Reddit:

From the video that MikeMikey posted he is able to keep the waves of Whelp Eggs at bay from attacking his tower by dropping Arcane Blast on them, taking them out in a single hit. He is then progressing up the field and gaining ground before attacking Onyxia herself.

The main issue that we can see here from this video is that Onyxia will periodically cast Deep Breath dealing a huge amount of AOE damage to his units, and, the front 2 towers completely wiping them out.

Onyxia herself is an extremely challenging fight, and due to the lack of beta access we can only speculate on the best tactics to bring her down, however, MikeMikey is making very solid progress, and once leveled I think this team has a fighting chance.

As we learn more about this fight and get closer to having access ourselves to test Arclight Rumble we will update you on different builds and guides that could help you get through this boss encounter.