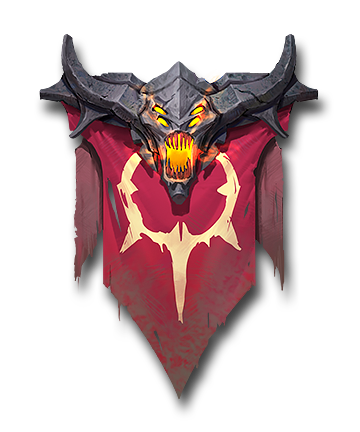 Achak the Wendarin is a Force affinity epic from the Demonspawn faction. Achak was added to Raid Shadow Legends during the festive update of December 2020.
Achak has an interesting A3 which sets up the rest of his abilities, if an enemy has a higher attack than defence they get frozen and if they have a higher defence than attack then get an HP burn. You can affect this by casting the necessary debuffs such as AOE decrease ATK or AOE decrease DEF before this move applies if you are aiming for a particular debuff.
Achak also has a strong A2 applying two good buffs to your team and some turn meter control and healing abilities based on the A3 connecting with the passive and A1.

Achak will be strong in some areas of Doom Tower, especially Sorath, and will be strong for wave control in Faction Wars. We will also see Achak being used to freeze the spiderlings in Spider 20. 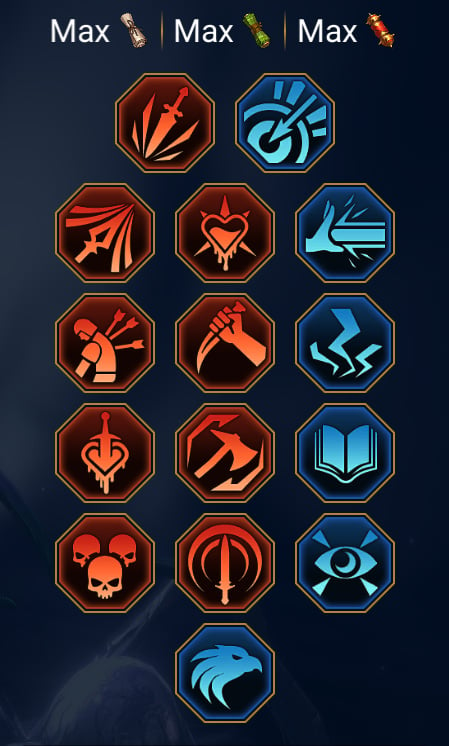