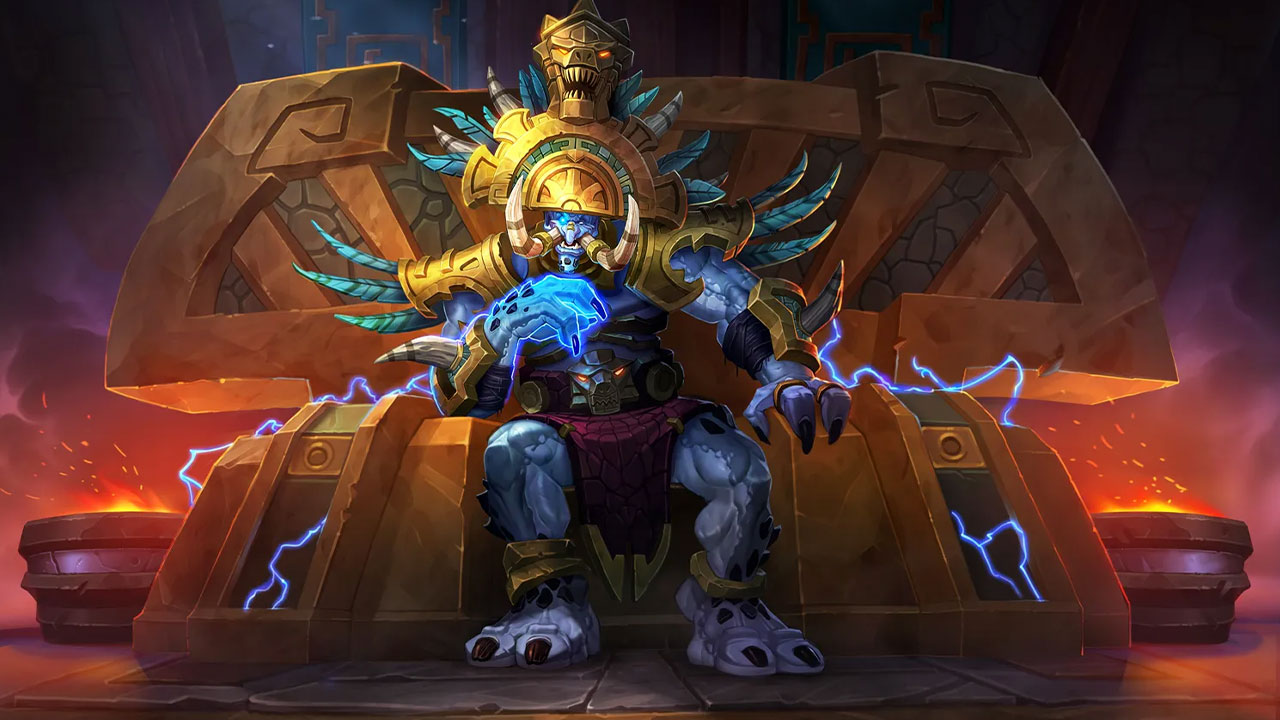 What features will there be in Arclight Rumble?

Warcraft Arclight Rumble will feature a massive amount of content to keep you busy and playing on your mobile device. We don’t know the full details as of yet as to what will feature in the game, however, based on the limited number of videos that have already been posted by Blizzard Entertainment on their YouTube channel it is safe to say that the game will be expansive at launch.

Rather than labeling Arclight Rumble as a tower defense game, Blizzard has opted to call it an Action Strategy Tower Offence game.

From the initial videos we have already been told that the game will include the following features at launch:

All of these features wrapped into a “portrait mode” mobile device game makes for a very exciting launch for players who enjoy mobile gaming on their phones, iPad’s, and tablets.

Many players of the Warcraft Series were disappointed in the recent announcement for Arclight Rumble as they were expecting to see a mobile port (copy) of a previous title from the Warcraft franchise, however, we feel that it is great that the team is expressing their love for gaming and creativity to bring a new title to the market. The mobile gaming space is often overlooked by hardcore PC and console players, however, with the success of game giants that have grown from titles such as Angry Birds, Clash of Clans, Clash Royale, Raid Shadow Legends, and Summoners War it makes sense for a company that is as established as Blizzard to branch out and get more people involved in the Warcraft universe.

We have already seen a massive amount of hype building within the community after the announcement of Diablo Immortal being released on PC and Mobile in June 2022 and there is no reason that they will not have the same success with Arclight Rumble.