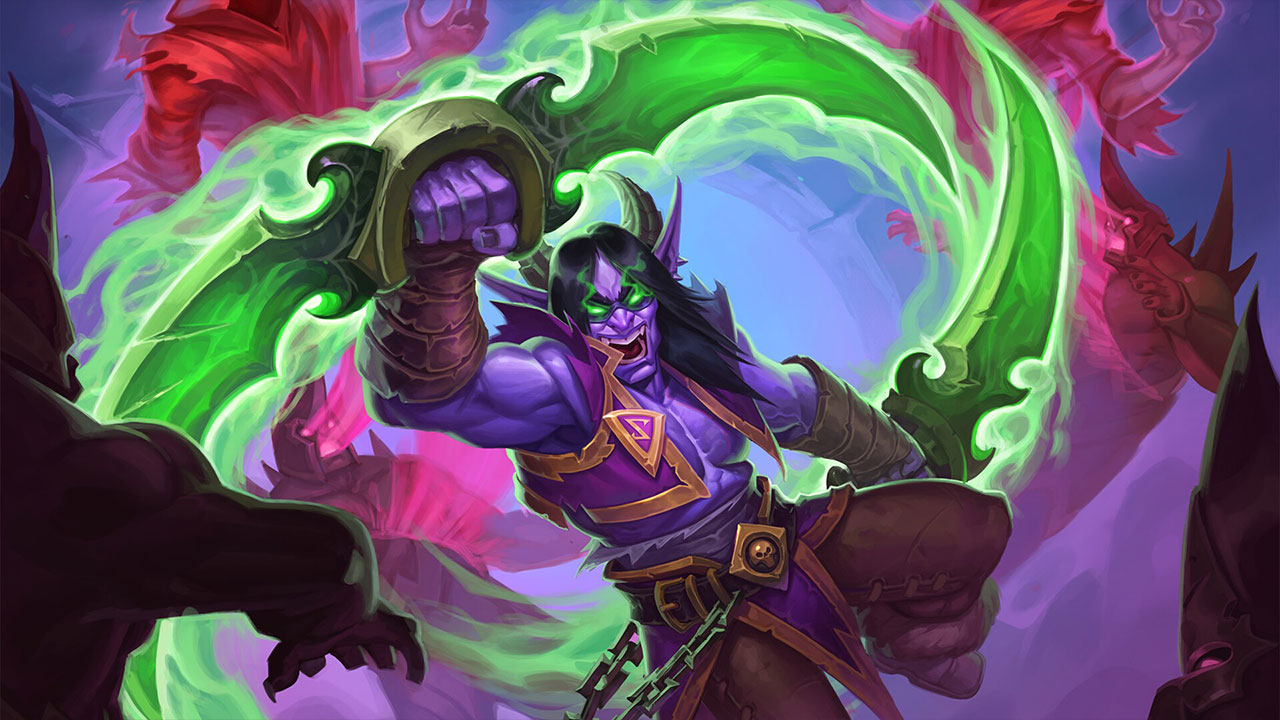 When Will Arclight Rumble Be Released?

With the recent announcement of Blizzard Entertainments’ new Action Strategy Mobile game gaining a lot of interest, players around the globe are asking the question “when will we be able to get our hands on Arclight Rumble?”.

What is Arclight Rumble?

Arclight Rumble is a brand new action strategy mobile game from Blizzard Entertainment which is most well known for its Warcraft series. Arclight rumble will take place within the Warcraft world, utilizing its lore, champions, and other features to create epic and chaotic battles in a mobile setting.

Arclight Rumble on the surface will be comparable to games such as Clash Royale, however, in true Blizzard style, there will be a Warcraft twist to this addition to the franchise.

Arclight Rumble describes itself as a Tower Offence Game rather than the traditional Tower Defense genre. The game will include mini heroes from the Warcraft lore that will allow you to adapt the way that you play Archlight Rumble to suit your own style, giving you vast customization and dynamics to the traditional cookie-cutter builds that are often found in this style of game.

When will Arclight Rumble Release?

The game was officially announced in May 2022 during a Blizzard live stream and although the in-game previews and demonstrations that we saw during that event looked fairly polished, it is safe to bet that the game will not launch for a few months still.

Blizzard Entertainment has also released social media posts saying that they are recruiting designers and developers to continue the progress of Arclight Rumble, meaning that they are either ramping up recruitment to finish the project or are bringing in more manpower to support future updates. 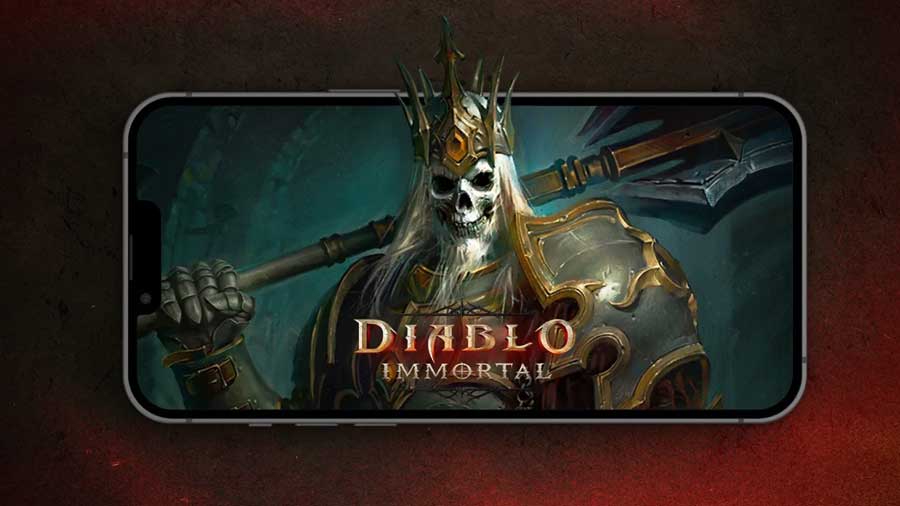 Will Arclight Rumble be affected by Diablo Immortal?

It is fairly safe to say that, although there is a crossover between Diablo and Warcraft, these games are aimed at a different audience of players. Diablo Immortal is the other main title that Blizzard Entertainment is bringing to mobile devices in the coming months and although they are catered to different audiences, it is very unlikely that the two games will launch at the same time.

Diablo Immortal is due to launch on June 2nd, 2022 so if we had to put money on it, we would expect Arclight Rumble to move into the closed beta stages towards the end of the year.

So when can we play Arclight Rumble?

This is an open-ended question and as it stands we simply do not know. However, at a guess based on the current information that we have, we would expect to see the game hit beta around Q4 of 2022. In true Blizzard fashion, the real answer to this question is “Soon TM”.