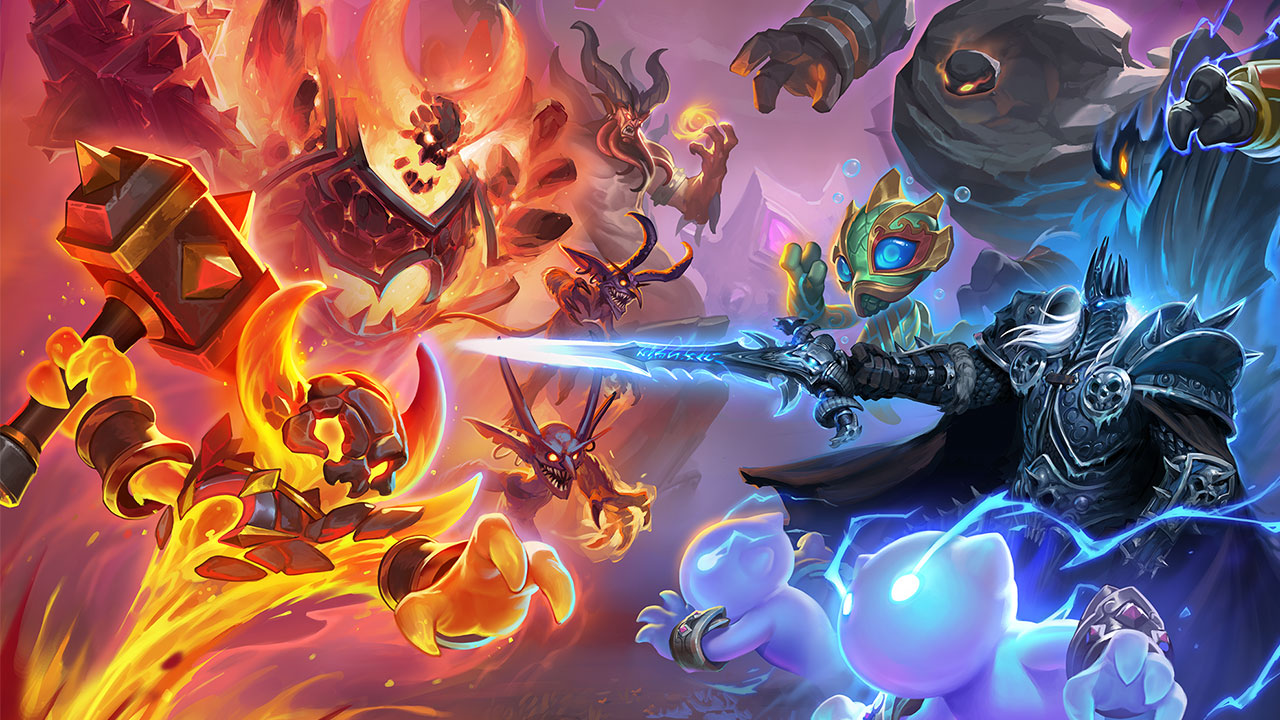 How to level up in Arclight Rumble

Warcraft Arclight Rumble is a free-to-play action strategy game from the Warcraft Team at Blizzard Entertainment.

Arclight Rumble is designed to have a modern feel of action-style games such as Clash Royale. In Arclight Rumble you will pit your teams up against PvE and PvP Challenges to create a chaotic tower-offense style battle, and hopefully, come out the victor.

As you start your journey in Arclight Rumble you will need to level up your account and troops to help you take on more difficult challenges in the game, but how do you level up in Warcraft Arclight Rumble?

This information was obtained during the Alpha Stages of Warcraft Arclight Rumble and is subject to change.

There are currently two different leveling systems that players will have to utilize in Arclight Rumble. Each unit in the game can gain XP and level up, and your overall account also gains XP and levels up.

Each time that you complete a map in Arclight Rumble you will gain XP to a single unit, however, there are also daily quests that can be completed and on completion, you will be able to pick a unit to gift XP making quests very efficient for building up your army.

Likewise, as you complete quests and complete maps you will also level up your main account and unlock new challenges, and store items that again will allow you to progress further in the game.

Arclight Rumble has several ways for you to increase the amount of XP that you are able to gain through the game. The main mechanic that increases the experience of your account is the XP tomes. XP tomes can be purchased in the in-game store in exchange for gold or real money. XP tomes are also bonus rewards as you complete PvE tasks in Arclight Rumble, so you won’t only get time through the store.

The most efficient way to level up your account and troops in Arclight Rumble is by simply playing the game and overtime you will be able to progress your troops and account to higher levels.

As we get into the beta stages of Arclight Rumble we will be able to see if there are more efficient methods to gain levels as there is often mechanics like this in this type of game.