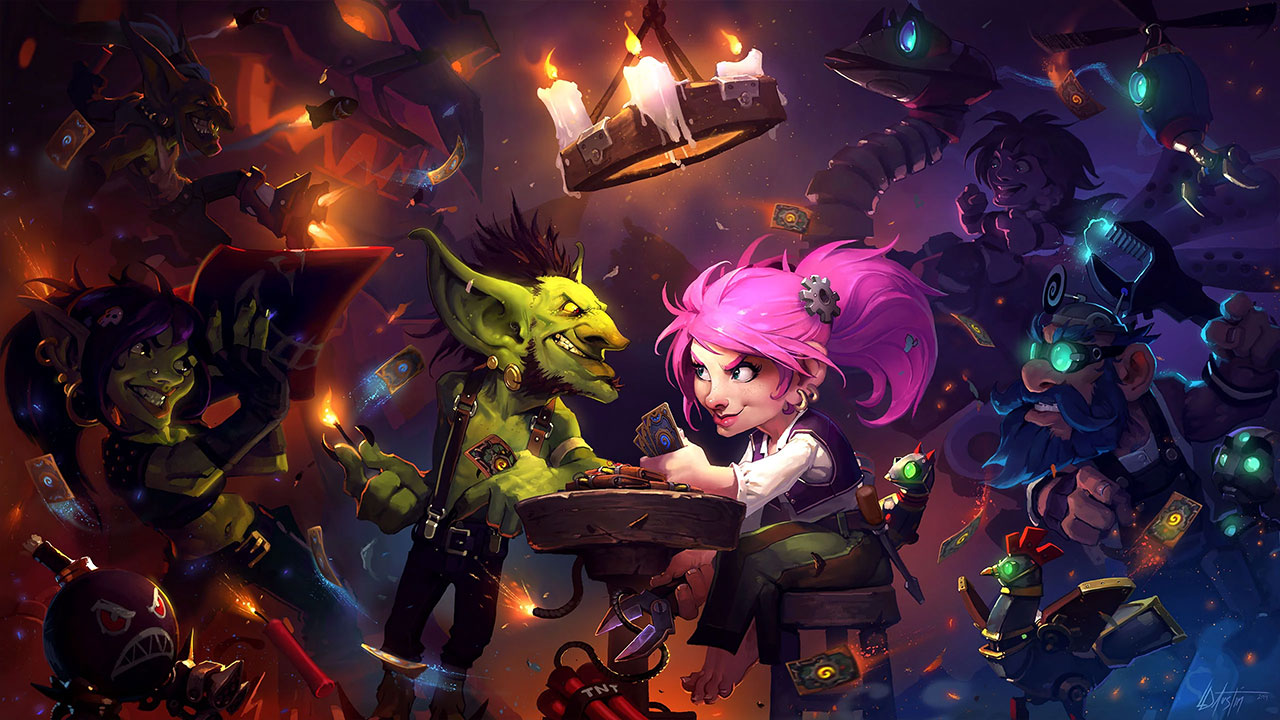 In a recent article that we published, we discussed how monetization might take pace in Arclight Rumble. As the newest addition to the Warcraft franchise Arclight Rumble will be a mobile action strategy that is modeled on games such as Clash Royale.

How will the store work in Arclight Rumble?

From the information that has been gathered in the Alpha of Arclight Rumble, it looks like the store inside the game will be made up of a 3×3 grid that resembles a slot machine. This grid will allow you to buy 1 item from the grid before resetting all other items horizontally or vertically to that purchase. 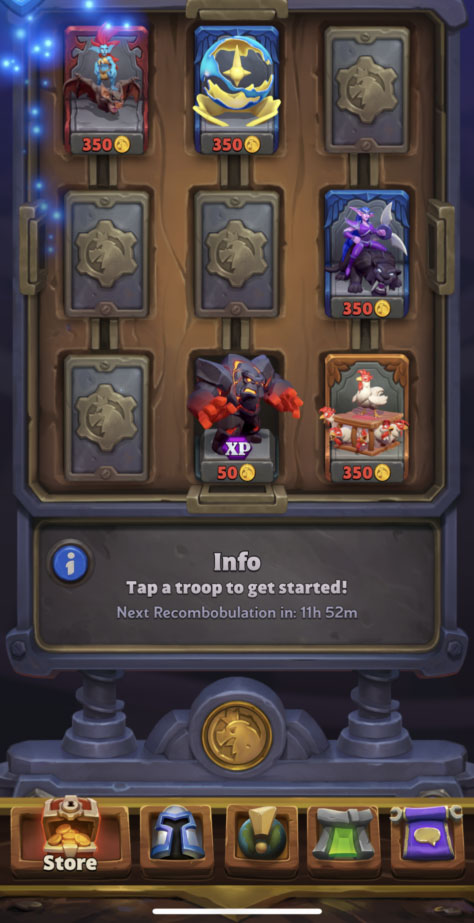 Then all the highlighted items here would be refreshed: 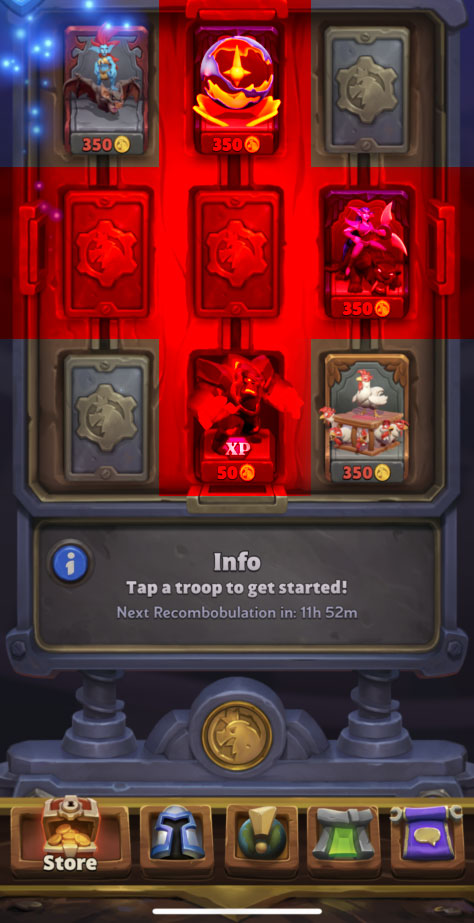 While this is not a loot box system, it is of course heavenly focused on the randomness of the items that appear in this shop. If you are focused on looking for something very specific, then it could take some time, or cost a lot to obtain.

Keep in mind that this system is only from the Alpha Build of Arclight Rumble this may change before the game actually goes live in your region.

What currency will you use in Arclight Rumble?

Currently, in the Alpha, there are 2 types of currency. Gold, and real money. The in-game store in Arclight Rumble requires gold for purchases, however, gold is obtained through in-game activity or in exchange for real money.

What will things cost in the Warcraft Arclight Rumble store?

Based on the data that we have been able to gather from the beta the prices of items will depend on what they are.

If you are planning to simply spend money on the game in order to achieve the units that you want, especially talent upgrades then it is likely that the money you will have to spend will ramp up very quickly.

However, as with all mobile games, Warcraft Arclight Rumble will offer different discounted packs and incentives to actually progress through the game before simply swiping to win. By completing maps and zones within the game you will be able to unlock special limited offers that will be a far more efficient way to spend your money if you are a player that plans to spend in the game.

As ever there will also be gold rewards for simply getting involved in the game so if you are not a spender in the game you will still have the ability to gather gold over time to build up your teams.