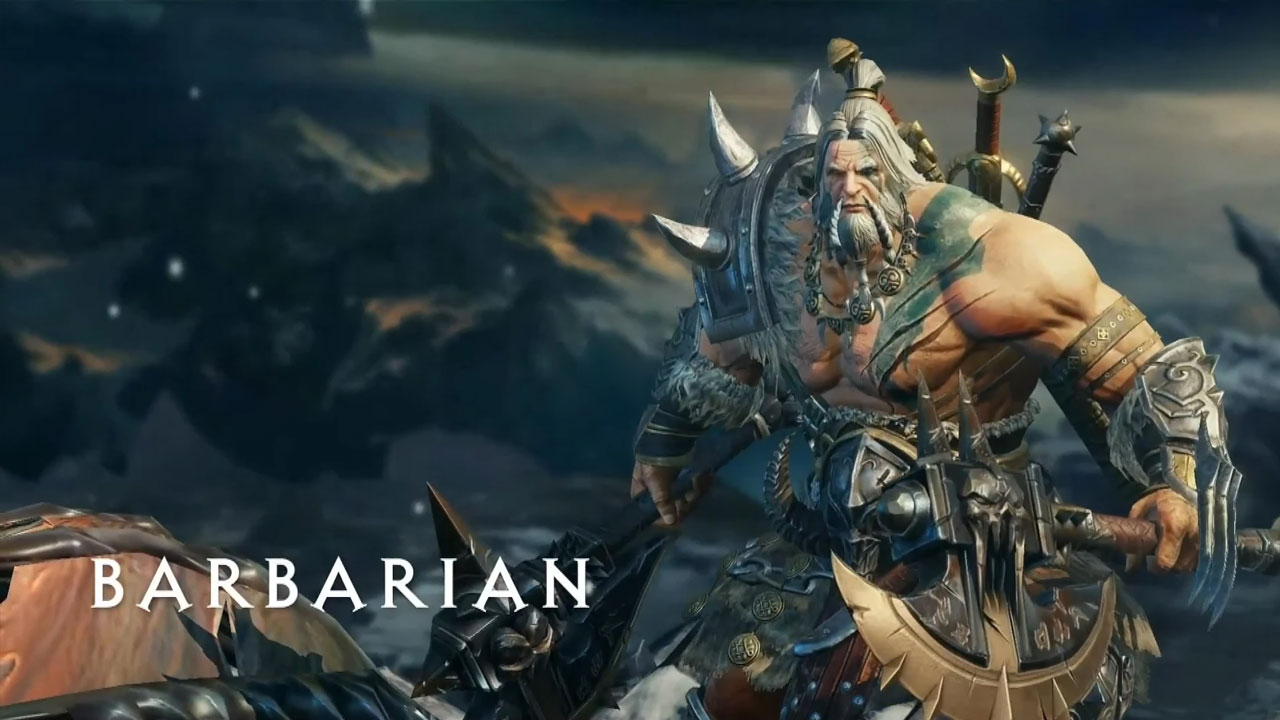 You’ve made the decision to play Barbarian in Diablo Immortal, that’s the hardest part out the way – things will get easier from here.

Barbarians can clear out tons of enemies at the same time with very strong AoE damage which will be very valuable both whilst levelling up, and while farming.

With Barbarian being a melee class, they are always in the fray fighting up close and personal with enemies with huge attacks. They are the true kings of melee combat.

Barbarians have several Crowd Control abilities to help you lock down your enemies allowing both you and your teammates to deal huge damage to wipe them out.

Barbarians aren’t only about their damage and control however, they also bring some of the best group buffs with the correct Legendary Items, making them essential in group content.

Barbarians are one of the most mobile classes in the entire game, and when using the correct legendaries they can provide speed boosts to their allies. As well as the mobility, Barbarians are very strong and able to powerhouse through all content the game has accessible so far whilst dealing massive AoE damage. They are truly one of the most sought-after classes in both PvE and PvP content.

Barbarians can buff their teammates with 25% increased damage while using Battlemaster’s Helm alongside Demoralize, which only enhances their capabilities for group content.

As with all classes, with strengths must come weakness, and Barbarians is obvious, since you are up close and personal with enemies – you are always going to be taking damage, it’s inevitable – this will prove to be a challenge as you get higher through Challenge Rifts as enemies will hit you severely harder than in lower levels.

Barbarians are often able to burst down their opponents, but if not able to the ability cooldowns are quite long which may pose a threat in longer fights.