How to get Cosmetics in Diablo Immortal 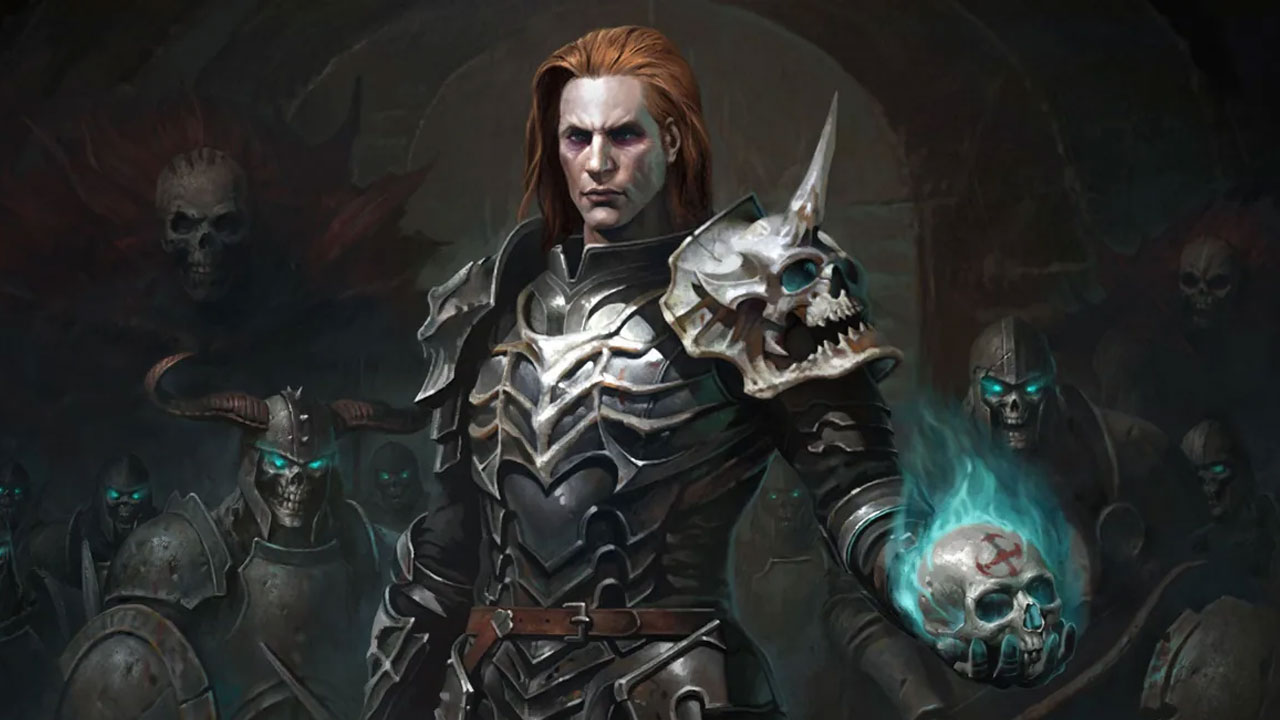 Today we’re going to have a look into Character Skins and Cosmetics, and how we get our hands on them in Diablo Immortal!

Cosmetic items in Diablo do not enhance your character, they are purely a visual enhancement for your Character, these will not give you an edge against other players but simply make you stand out and look better.

The most important ones to look at first, are the free ones we get at the start of the game, as a reward for reaching above 30million pre-registrations, everybody will be able to get their hands on an exclusive cosmetic set after completing the tutorial, this will only be available for the first 30 days of the games launch.

The goal from the Diablo Team is to release a themed cosmetic set every month after the Battle Pass, first of which is the Ghost of Ashwold set.

Cosmetic items will be available to purchase in-game as well as some being earned for free through playing the game.

Resonance is one of the ways to earn some of the best-looking cosmetic skins, however as it stands this looks set to be quite expensive, with various tiers of the cosmetic depending on the effort you put in to it.

Another way to gain Cosmetic sets in Diablo Immortal is from becoming an immortal, making this set very limited for a lot of players, but gives even further incentive to push to be the best!