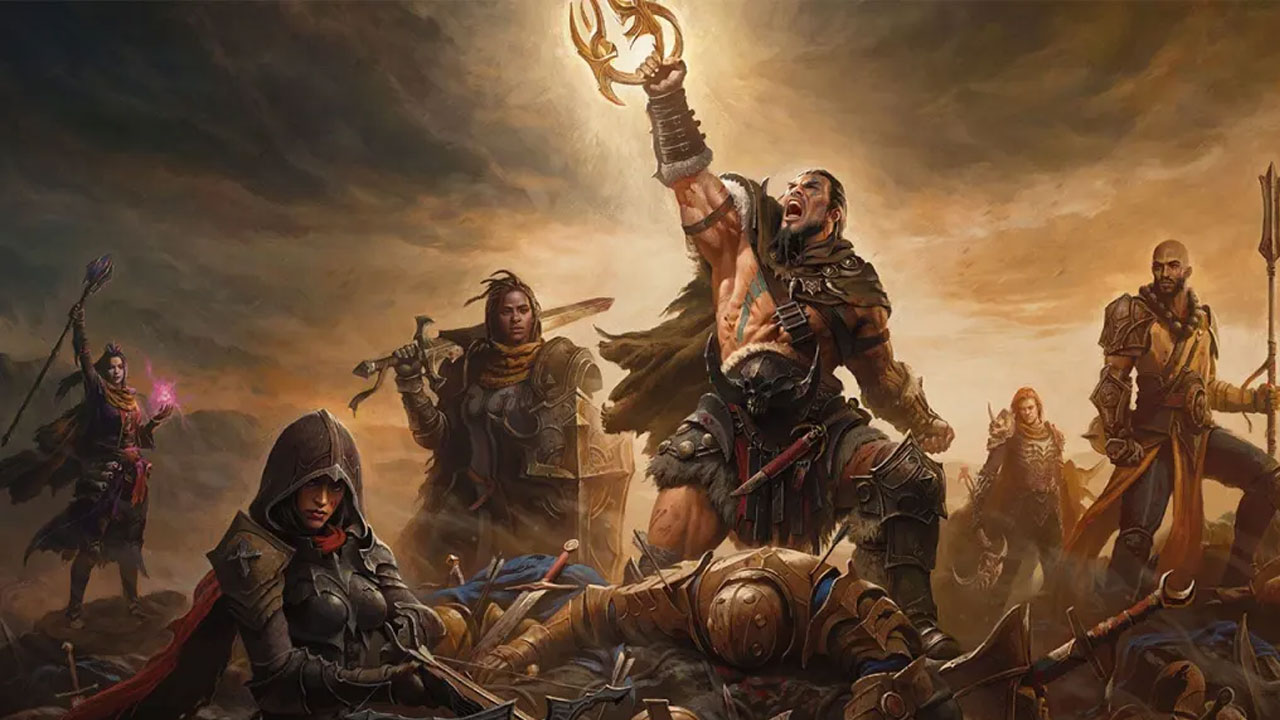 Season 2 has come to a close in Diablo Immortal, so, season 3 is about to begin. With each season the team at Blizzard Entertainment uses this time to make some tweaks to the game, and although there are not that many adjustments to the state of play with this patch there is some quality of life changes along with the usual new rewards and cosmetics that players expect with the new season pass.

Here are the official notes on this update:

We are most pleased to unveil another batch of content updates coming to Diablo Immortal. There will be some server maintenance starting on August 2, from 5:00 p.m.–7:00 p.m. PDT for Oceania, China, East Asia, and Southeast Asia Servers and also on August 3, from 1:00 a.m.–3:00 a.m. PDT for servers in the Americas and Europe. After the maintenance has concluded all items mentioned below will be live—specific dates for anything going live afterward are provided below.

Before we showcase what the Burning Hells have in store for you, we’re going to provide additional clarity around our content update cadence going forward. Our current plan is to release new content for Diablo Immortal every two weeks—this will come in the form of either a Mini or Major Update.

It’s important to note that all content mentioned above is not mutually exclusive to a Mini or Major content update and may sometimes just be released once it has reached a state of quality worthy of our players. Bug fixes and quality of life updates will continue to be communicated on a frequent basis on both our All-Platforms and PC-specific blogs. We’re communicating this cadence not only to provide additional transparency to the Diablo Immortal community, but to also equip you with more knowledge around our post-launch content release cycle.

Now, it is time for you to become an Aspect of Justice with the Season Three Battle Pass, repel onslaughts of ravenous demons in the Wrathborne Invasion Daily Event, and see the first of several improvements coming to the Warband system!

Upholding a semblance of justice in Sanctuary, a land plagued by darkness, is a seemingly insurmountable task. In these moments, walk in the Archangel Tyrael’s path, join his pursuit of righteousness, and let it shield you from the Burning Hells’s wrath. A new Battle Pass devoted to transcending into an Aspect of Justice has arrived, and with it, Season Three begins on August 4, at 3:00 a.m. server time. The Aspect of Justice Battle Pass is host to 40 ranks-worth of challenges and rewards, such as Legendary Gems, Crests, Hilts, and more.

The Season Three Battle Pass only runs until September 1, at 2:59 a.m. server time—begin slaying demons and climbing your way through the ranks today!

A sinister invasion born from the vilest machinations of the Burning Hells is underway—the Wrathborne, with their armies in tow, have besieged Sanctuary. At 12:00 p.m. server time each day, daring adventurers can band together to repel hordes of bloodthirsty elite demons. If the minions of the Burning Hells fail to claim the zone they’re attacking, Gorgothra will seek to finish the job herself, sending an empowered echo of her likeness to clean up any resistance.

A show of immense strength against the Wrathborne’s attempt to control the zone will be most richly repaid in gear, with the top three damage dealers receiving six Enchanted Dust to sweeten their victory. Wrathborne Invasion can only be completed once per day, and additional Wrathborne will look to launch invasions of their own as they’re discovered by Rayek’s Helliquary.

The moon hungers yet again, and it demands more blood. . . perhaps even yours! Gaze upon the moon—bask in its hallowed glow, heed its howl for sustenance, and lunar-laced blessings you shall be bestowed. Fulfilling the moon’s demands will earn you Moonslivers, which can be traded for Blessings. After acquiring seven Blessings you will have curried enough goodwill with the moon to trade these in for a random reward. Offer enough blessings to the moon and it will even present you with its favor!

If you’re looking for the newest round of hotfixes and bug fixes implemented for Diablo Immortal across all supported platforms, they can be found here. For PC-only hotfixes, bug fixes, and patch notes, visit our known issues blog.

Thank you for keeping Sanctuary safe!
-The Diablo Immortal Team

Developer’s Note: We have received feedback that it is difficult to organize Warband activities. This improvement to Warbands will aid in streamlining the experience, as we want Warbands to be a fun way to play with other players, and easier to organize. This is just the first step in a series of improvements that are coming to Warbands.

Developer’s Note: Like the Warband improvement, Vote to Kick is being added to streamline the experience of partying up with players. We have noticed that as soon as one player holds up the group, others start leaving, and then you’re left starting over from scratch. We see Vote to Kick as a way for the group to collectively remove those who are holding up the process and feel like this provides agency for a group of players to stick with getting an activity going as soon as possible.