Is Diablo Immortal a good game? 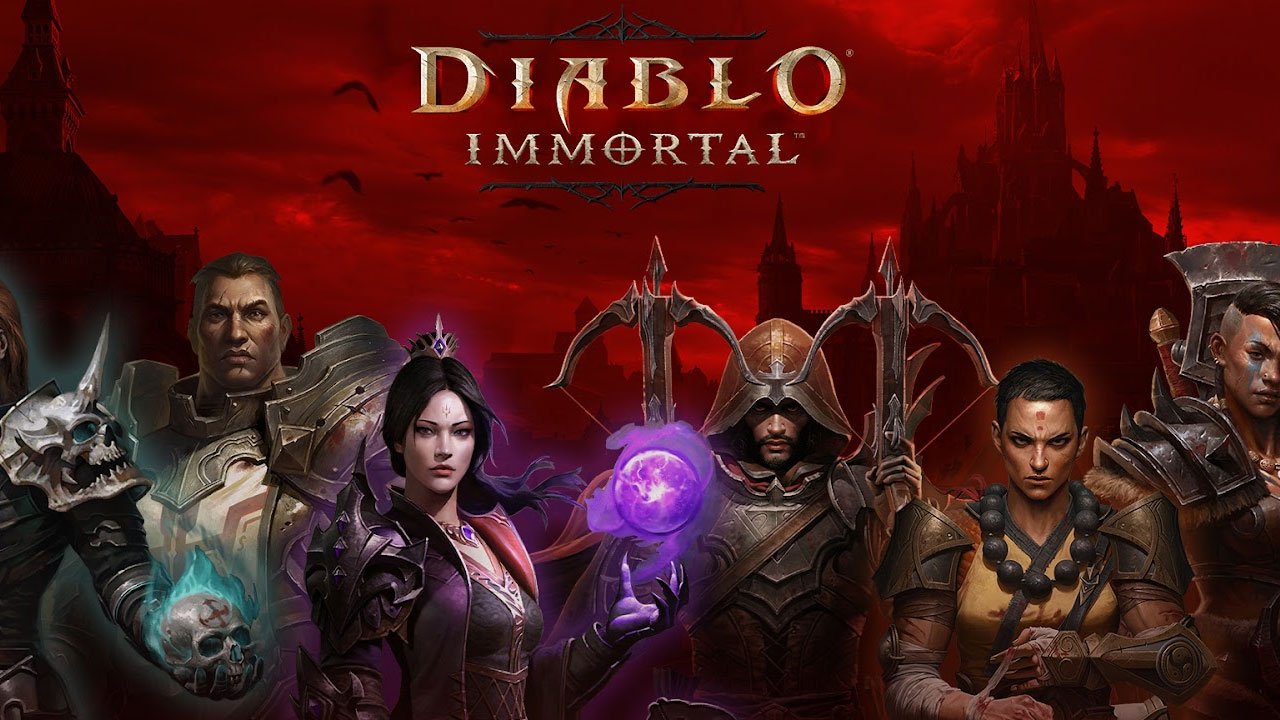 Is Diablo Immortal a good game? – Honest review from Phixion…

So, before I jump into sharing my thoughts on the game with you I thought I would let you know what my experience is with it so far. As somebody who “professionally” plays mobile games and owns a company that is based around mobile RPG games the thought of Diablo coming to mobile and its potential was unavoidable. I grew up playing Diablo games, Diablo 3 when it launched was my “main game” for several years and I have 1000’s hours put into it, so the thought of it hitting a market that I do professionally sounded amazing!

Since launch, I have played a lot of Diablo Immortal. I am currently level  60, paragon level 13, and that has taken grinding every day for almost a week to achieve. I have played with my good friends and had a blast doing it. We have explored the mechanics of the game and researched strategies to help Coldbrew and Scratch create content for their YouTube channels and we have created many articles here on HellHades.com. So, although the game is still fresh, I have a solid foundation on which to base my opinion.

Is Diablo Immortal a mobile game?

The mobile game industry has grown massively over the years and their success in the RPG scene has grown since many of the original RPG players have grown up and no longer are able to spend countless hours on their computers, they have families, jobs, and other commitments that make them turn to their mobile phones during their downtime.

Games like Raid Shadow Legends, Clash Royale and Awaken Chaos Era fill these needs because you can simply jump in, do some runs and then go about your day, or, set the game on auto and come back to it during your lunch break.

Unfortunately, this is not the case for Diablo Immortal. If you are looking to be competitive in Diablo Immortal then I am afraid you are going to have to manually grind, and I mean grind a lot! With no auto-play function in the game even if you do spend money, you still need to invest the time to manually play out the hours required to level your character.

Yes, Diablo Immortal is available on mobile, however, I do not see it as a mobile game. I actually see the fact that it is on mobile as a PC Game that allows you to grind on the go because of the amount of time that is required to progress in the game.

Now, this is not all doom and gloom. If you are not trying to be a top player in Diablo Immortal and you are just playing the game to enjoy it then 100% you can progress slowly and enjoy the game for what it is,  however,  to really unlock its potential serious time investment is needed.

So is Diablo Immortal actually a good game?

Diablo Immortal delivers the true Diablo experience that we have come to expect from Blizzard Entertainment. The game is epic, dynamic, and everything that we have come to love about the Diablo series. They have incorporated all elements from Diablo 3 but with an MMO twist.

The impact of playing with friends in Diablo Immortal is huge and the clan systems and weekly wars are also amazing features of the game. All of this together with the standard dungeon grinder features from the original Diablo games makes Immortal a truly amazing game.

Is Diablo Immortal Pay to Win?

This is a huge subject that I won’t dive into in this overview because quite simply I think it is too early to tell. I have personally spent around $100 on the game, but this has mostly been on cosmetics and the rewards that I have purchased have not been used yet on my account. I have been able to keep up with and compete at the top of my server and I do not see that anything that I have actually purchased has helped me achieve this yet.

Now, the real debate will come in later on when we start to see the impact of 5* gems, but right now even if you were to spend tonnes of cash and picked up 5* gems they are so expensive to upgrade unless you were dropping 10’s of $1000 into the game you simply wouldn’t be able to do anything with them.

Overall I think that Diablo Immortal is an amazing Diablo Game, it has tonnes of room for improvement, but what game doesn’t at launch?

Do I think it is going to impact other mobile games? No. This is because Diablo Immortal takes too much time for most people to really enjoy to the fullest. Yes, it is an amazing game and works great on mobile, but, I see mobile as an option to use when I can’t be at my PC grinding, not a way of playing the game full time.

This is just my opinion of the launch of Diablo Immortal, I think it’s a great game and as somebody who loves the Diablo series, I am looking forward to seeing where it goes.

What do you think about Diablo Immortal? Let me know in the comments!