Shadow vs Immortal in Diablo Immortal 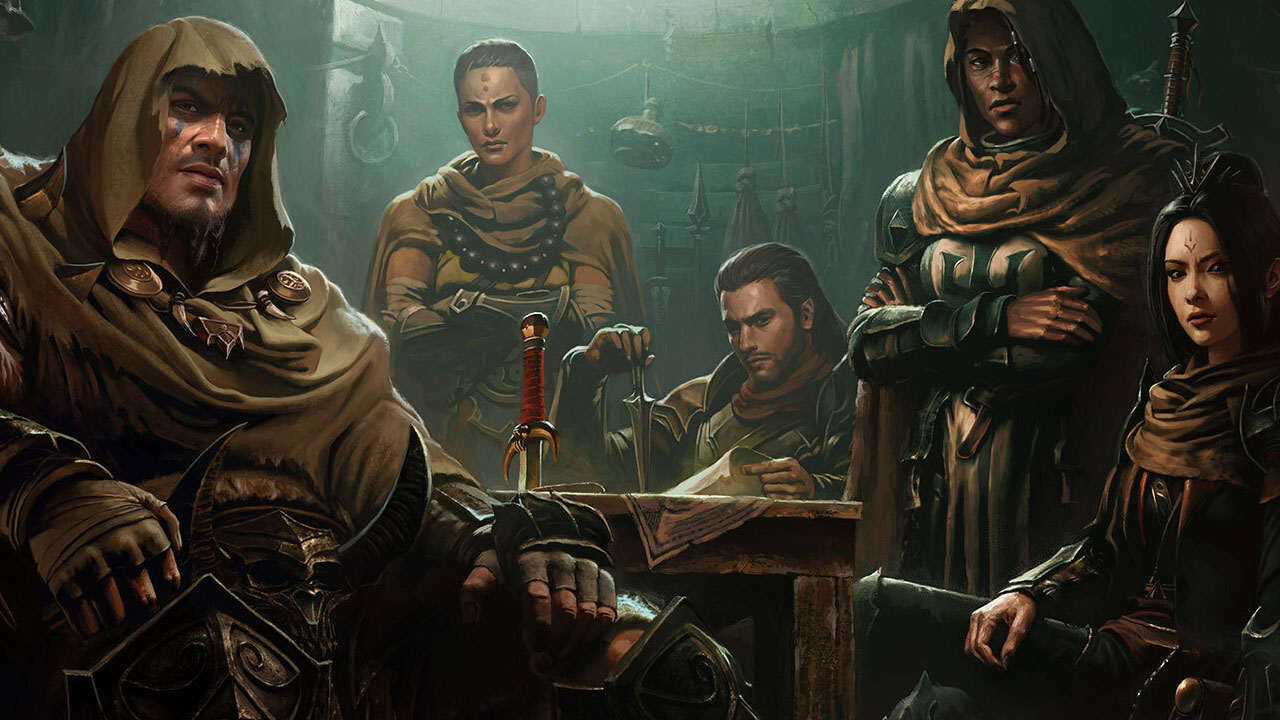 Shadows vs Immortals in Diablo

One of the key features of Diablo Immortal is the ongoing war between the Shadows and the Immortals. The Immortal War is a staged war that takes place each week through stages to crown the top guild on each server the title of Immortal, and the perks that go along with it.

On the surface it may seem better to be an Immortal, however, is it actually better to be in the Immortal clan, or should you be happy with being a shadow clan competing to fight for the Immortal status? Let’s see what the benefits of being Immortals are…

How do you become Immortal?

To become Immortal you will need to be a part of a Shadow Clan. These are clans that have assigned themselves the Shadow Rank with the goal of competing against other Shadow Clans for the right to hold the Immortal crown. This competition will take place each week with PvP Wars taking place through brackets leading up to the top 10 Shadow Clans being able to go head to head with the top clan being awarded the reign of Immortals. After that, the cycle goes back to the start with Shadows having to build up their power to topple the current Immortal leaders on each server.

What do you get for being Immortal?

So, in Diablo Immortal, for being the clan that worked their way through the Shadow War and became the top clan on your server you do get certain luxuries, but they do come at a cost. As Immortals you will have access to new content in the game in form of a 48-player raid, you will have access to a new shop that basically gives you 2x the rewards from the hilt trader each week and you get the chance to defend the Immortal Vault rather than attacking it, oh and you get a very cool skin and some wings to flex your title!

All of this sounds great, right?

Well, on the surface, being Immortal seems great, however, it is far from optimal to be Immortal if you are just focusing on progressing your character in Diablo Immortal.

The Vault in Diablo Immortal

Ok, let’s get into the first issue that you will encounter as being an Immortal Clan. The Vault. The Vault is something that Shadow Clans will be more than familiar with as they will have completed each day to steal items and currency from the Immortal Vault in their progress to compete in the Immortal War. As an Immortal Clan, it is your job to defend this vault and ensure that it is not empty by the end of the week when you are distributed rewards.

The problem comes when Shadow Clans are intentionally able to leave the vault early so that they do not alert the Immortals and give them chance to defend the loot. During our 1st week as Immortals on our server, we received almost zero loot or gold from this event, even though our team was there 4 hours per day to defend it because of this exploit.

Defending the Vault is also extremely time-consuming. The vault in Diablo Immortal is open 2 times per day for 2 hours at a time, meaning that if you want to defend it, your clan needs to be online for a minimum of 4 hours defending per day outside of progressing their characters to stay competitive.

You don’t need to do it alone!

One of the coolest features in the Diablo Immortal system is that the top clan can nominate 2 other clans to join them as Immortals. This means that you can effectively have 300 Immortals working together, rather than just 1 clan struggling to maintain the throne. The problem lies when it comes to recruiting. Naturally, in games like Diablo Immortal, you will have a certain amount of drop-off. This is exhausted by the time and pressure requirement to stay the top clan on the server.

But if you lose players you can recruit more right?

Sadly not. Immortals can not recruit players from the Shadows so you are basically stuck with the members that you have brought into the Immortals until your reign has ended, they can leave, but you cant replace them.

So the real question is, is it worth it being an Immortal in Diablo?

Being an Immortal in Diablo is the pinnacle of server-wide progression and competition. It is fun to hold the title, but it does come at a cost.

In summary, what is better, Shadows or Immortals?
I can tell you from first-hand experience of being the first clan on our server to reach Immortal that competing in the shadow war and gaining the Immortal title was more fun than actually having it, but, if you play games to be competitive and you like to be the best of the best on your server, and you are willing to sacrifice your social life to achieve it, then you will have a very good time.

Shadows are better suited to more casual players who want to take part in weekly PvP events and play when they can, holding the Immortal title is a serious time investment, but, it is also community building and creates some amazing experiences playing online with your clan mates.

As ever with games like Diablo Immortal, the decision is up to you on how you want to enjoy the game.