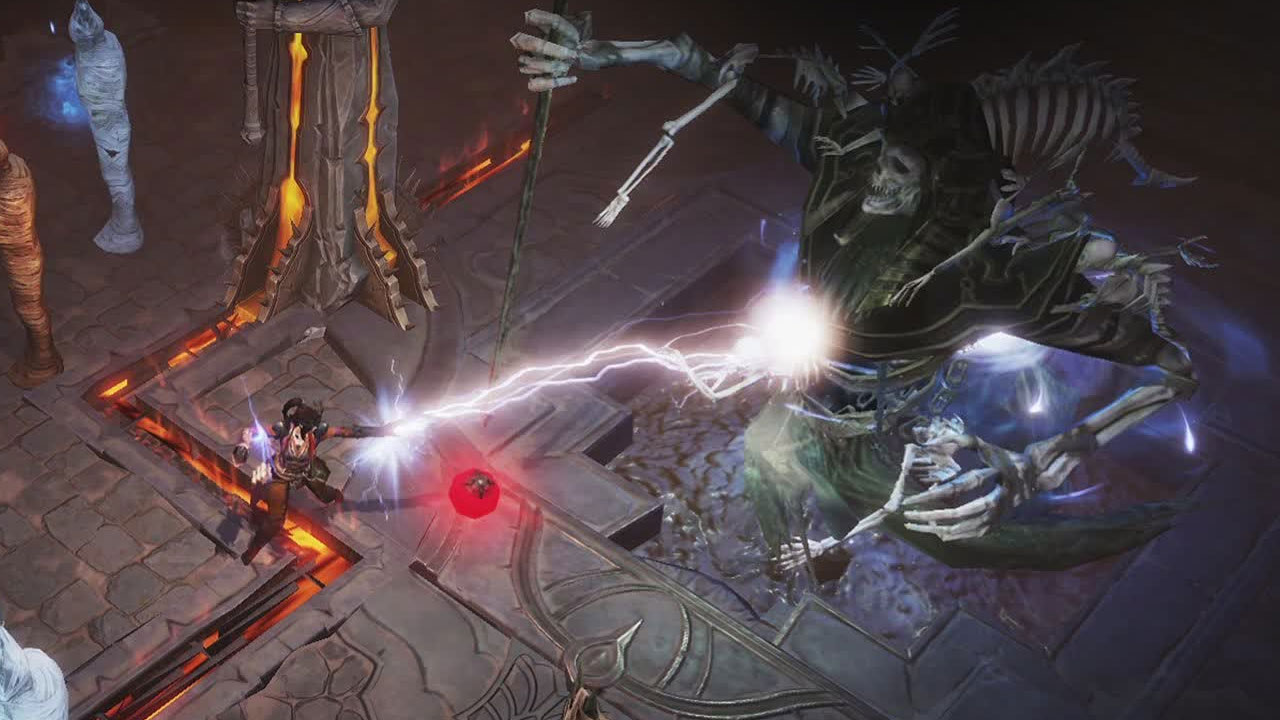 With Diablo immortal being a cross-platform game, working on both mobile devices and PC, there is a wide range of ways to play this game. On top of this, Diablo Immortal has full controller support, meaning you can sync up your controller to either your phone or PC to play with a different set up.

There’s no right answer to whether this is better than standard keyboard and mouse or your good old hands on your phone, and in many ways, it will be a personal preference.

But if you are looking at getting a controller, here are what we consider to be the best options on the market.

Blizzard recently released a full list of supported devices, which you’ll find below, including many of the options that we would recommend as the best controllers.

If using a controller such as a Playstation or Xbox controller, you may opt to pick up a phone mount for the controller, allowing you to have your phone supported on the device while also playing, this will remove the need to prop up your phone or find a way to be able to see it comfortably while also allowing it to charge as you play.

Other players may opt to use a product such as the Razer Kishi, which effectively transforms your mobile phone into a Nintendo Switch, which has bypass charging so you are able to always keep your phone at a healthy battery level while plugged into the Kishi. The main benefit to the Razer Kishi and products like it, is your screen is completely clear and unobstructed allowing you to see exactly what’s going on, while playing in a comfortable manner. Many of our team have purchased Razer Kishi’s for this, so expect a review in the coming week or so once we’ve had a chance to properly test them out!

There are various alternatives to the Razer Kishi, and likely the most common one is the Backbone, which Phixion has purchased ready for Diablo Immortal, as it was the only one that would fit his phone! The concept of this is identical to the Razer Kishi.

We’d recommend only picking up a device that is listed as supported to ensure that it will work for the launch of Diablo Immortal, and of course, we can only speak for ourselves in terms of what we would consider the best – but with there being such a large amount of options we thought it would be helpful to let everyone know where we stand.

How to Get Easy Paragon Levels in Diablo Immortal