5 MMO Games That you can Play on your Mobile

5 MMO Games That you can Play on your Mobile

MMORPGs have existed ever since the dawn of online videogames. These games are extremely entertaining and addictive for different reasons which include gameplay, competitiveness and of course, socializing. And what better than having all those possibilities on a portable device like your smartphone? Therefore, let’s dive into the list and see what 5 MMO games you should play on your mobile device. 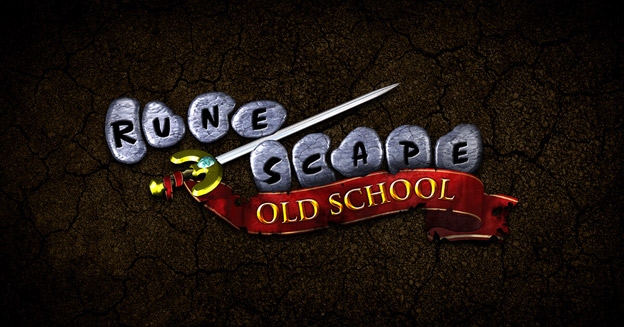 Tired of the newer MMO games and want to experience the absolute best of what MMORPGs can offer? Then go right ahead and get your hands on Old School RuneScape. Since the newer games use pointless mechanics such as autoplay and micro-transactions, OSRS provides the same grind-heavy experience that MMOs are known and loved for.

While the game may not seem beginner-friendly, and for good reason, that’s perfectly fine. Old School RuneScape has always been a sandbox MMO — you create your own adventure. There is no right way for playing the game, and that’s what makes it so enjoyable.

Players can slay monsters, craft new equipment, invest in other skills such as fishing, cooking, or mining, and if you get tired by all that then just relax and decorate your own house. The game is free-to-play, however, a premium membership is also offered. Our advice, get the membership right away because it’s worth every cent. 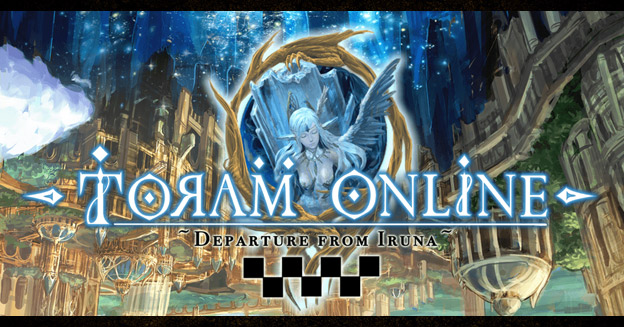 If OSRS is a bit too old for you, then perhaps Toram Online might do the job. The game is heavily inspired by the popular Monster Hunter series, allowing players to use a variety of classes and mainly focusing on the game’s PvE aspect. Toram also features a library of customization options, with tons of avatars and outfits. But, if your luck isn’t working for you, then you can also create and dye the average gear you get — the possibilities are limitless.

The game features unique bosses, a beautiful world to explore, as well as a storyline that will definitely have you by the edge of your seats. Considering the game is quite similar to the Monster Hunter games, Toram Online does not have a PvP system. 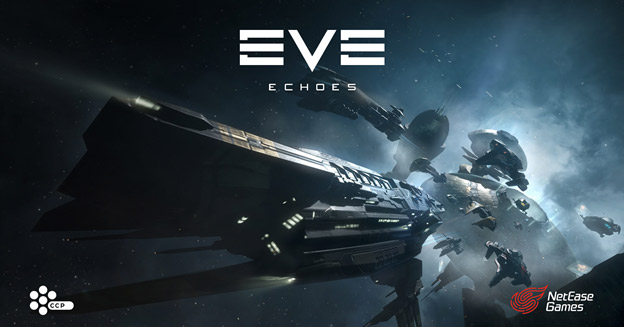 When thinking about an MMO, what first comes to mind? Probably an adventure in some fantastical land filled with monsters and magic, with you being the supposed ‘saviour’ of the world, right? Well, that’s where EVE Echoes begs to differ. The game is set in outer space, with players piloting spaceships and manoeuvring across the cosmos.

EVE Echoes is certainly not a downgraded version of the PC game. Instead, it was specifically designed and tailor-made for mobile users. The game looks just as beautiful as its PC counterpart while offering countless hours of content to satisfy your MMO needs.

There is so much to do in the game that you might as well begin a new life in this sci-fi MMO of a game. And admittedly, that’s exactly what we seek from an MMORPG, right? 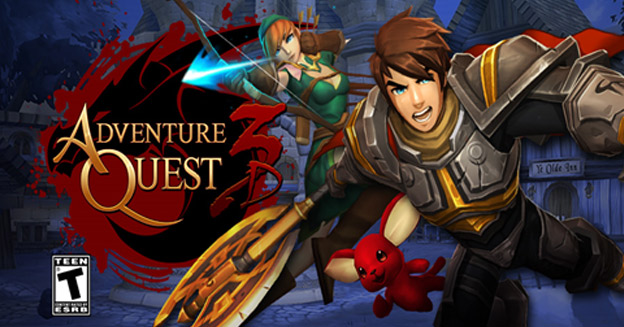 Although the game has been in beta for almost an eternity, Adventure Quest is nothing short of a powerhouse of an MMO. And despite the beta phase, the game is being supplied with newer content on a weekly basis.

The sheer amount of quests the game offers, tons of locations to explore, as well as the grind you’d expect from a decent MMO — it’s got it all. The game features an optional premium subscription for cosmetics and other aspects, but it is not by any means necessary. In fact, if you’re on the lookout for the most free-to-play game out there, then you just cannot go wrong with Adventure Quest 3D. 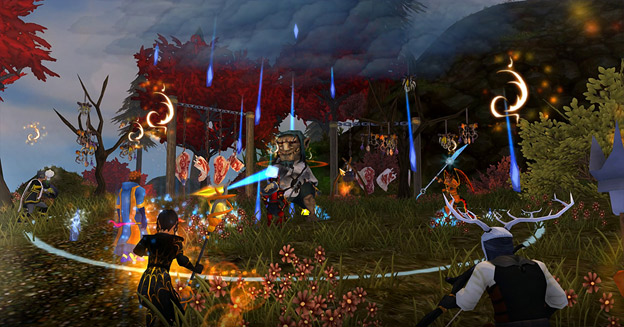 A great alternative for both — RuneScape and Adventure Quest 3D, would be Villagers & Heroes. The game’s odd yet charming art style is reminiscent of both Fable and World of Warcraft, while the world itself seems heavily inspired by Divinity: Original Sins, so there is definitely a lot to be excited about.

The combat mechanics are quite satisfying. The game offers a wide array of cosmetic options and also features a similar playstyle with different non-combat jobs in RuneScape. The Villagers & Heroes community is rather small but quite friendly. The game is of course playable on smartphones, but on PC as well. The only downside to the game would be the expensive subscription they offer.