How E-Sports has grown over the last 10 years?

How E-Sports has grown over the last 10 years?

Electronic Sports, or in other words eSports, has been around ever since the dawn of gaming. The term primarily refers to the competitiveness between players of the same game, competing to become the best in the world. And just like traditional sports, an audience will be watching the players go against each other, cheering on their favourite player/team.

The last decade has been quite revolutionary for the eSports industry. Going from nothing, to finally becoming a billion-dollar industry, experts now speculate the industry will be surpassing $1.8 billion by the end of 2022. However, taking into account the variables eSports may or may not face, this figure is subject to change.

Moving on, the viewership for these tournaments often exceeds traditional sports. For instance, 2016’s League of Legends Championship finals accumulated viewership of 43 million people. Speaking of League of Legends, this fast-paced action-strategy game has significantly contributed to the industry in general. Furthermore, players compete to become the world champions, while also aiming to win the prize pool that often starts at $1 million.

Interestingly, the winnings can result in up to $25 million for the team, including their sponsorship, participants’ appearance charges, along with the winning sum. 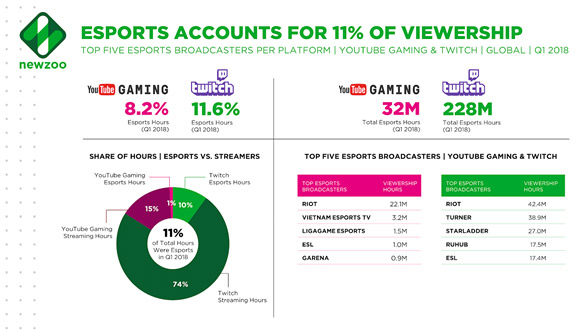 With more and more platforms taking part in broadcasting eSports events, the average viewership has grown from 58 million in 2012 to roughly 200 million in 2020. Moreover, with the advent of the Battle Royale games in 2017 & 2018, the eSports industry continued to prosper and generate a revenue of $905 million in a single year. More interestingly though, China and North America were responsible for contributing to over half that sum. Furthermore, the sold tickets and merchandise resulted in a contribution of $96 million. 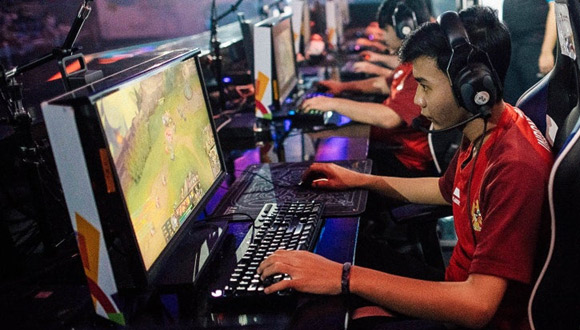 Is it a sport?

Similar to the average and traditional sports games, eSports events are jam-packed with professional commentators and similar personalities. Prize pools are generally quite comparable to traditional sports. For instance, the average NBA prize pool is around $13 million, while the Golf Tournaments are sitting at somewhere between $11 million to $20 million, whereas eSports easily outrank them with its prize pool of $25 million.

Taking FIFA as an example, the game has a dedicated eWorld Cup, where top players from across the world compete to become the Number One player.

But regardless, eSports has certainly become quite popular in recent years. In fact, the likes of the International Olympic Committee have dedicated themselves to further understanding the industry. Similarly, the Global Association of International Sports Federations, as well as the IOC have agreed upon hosting eSports Summits at the Olympic Museum in France and other countries. And of course, the IOC is certainly not the only organization to work on eSports. In fact, the US government has gone as far as considering the professional League of Legends players as pro-athletes.

Needless to say, many detractors continue to scoff at the eSports industry, and for a somewhat valid reason. What kind of sport requires players to remain seated for several hours, only showing their swift hand movements, as well as their dexterity. In reality, however, most may argue that eSports and videogames do require a certain degree of skill and strategy to score victories.