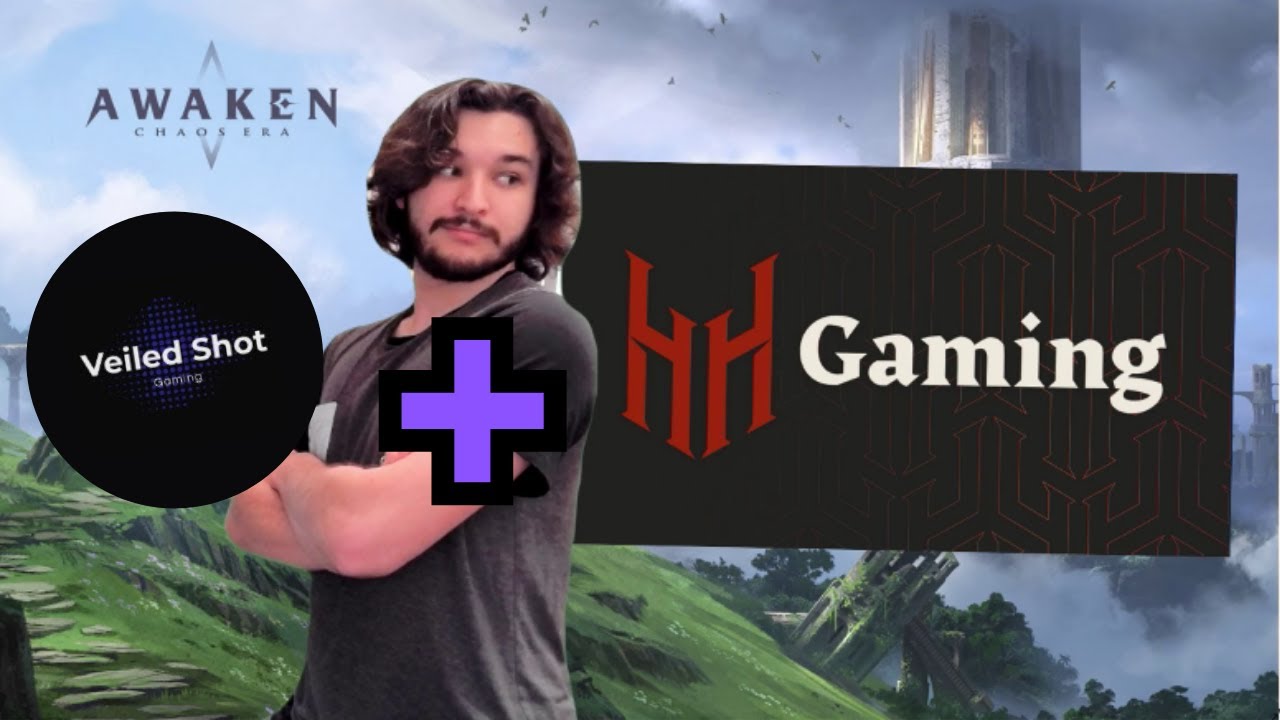 We’re incredibly excited to be working alongside him, and hope that you can all welcome him into the community with open arms!

Over the coming few days, we will be revamping the tier list to make sure it is fully up to date and accurate instead of based on in-game ratings that we had in as placeholders temporarily, due to us not having in-depth knowledge of all champions in the game right away.

Who is Veiled Shot Gaming?

Veiled Shot has been involved in the gaming scene for quite some time, playing games such like:

He began producing content for ACE in the middle of December 2021 having played it since November 25th and has been filling YouTube with incredible content since then!

Where can you find Veiled Shot Gaming?

Veiled Shot uploads regularly to his YouTube Channel which you can find here, you’ll also notice his videos will be featured on our upcoming Awaken: Chaos Era content!

You can also catch Veiled Shot when he’s live on twitch, where he frequently goes live to help viewers out with their accounts, by doing takeovers!

The stream schedule is shown below, these are based on GMT time zone.

We hope you’ll enjoy the Awaken: Chaos Era content that we’ll be bringing to the site, as much as we’ve loved watching Veiled Shots content in the past few weeks as we’ve been learning how to play the game! Stay tuned for plenty more!