What’s in store for the next Raid update?

What’s in store for the next Raid update?

Today Plarium dropped some huge information about the upcoming stage 25 dungeons, and continued progress missions! See below a quick reminder:

We’ve already mentioned this in our What’s Next in Raid video and now it’s actually happening. In the new release, all the Dungeons (except for the Minotaur’s Labyrinth) and Potion Keeps are going to get 5 extra Stages.

Get ready as Artifact Dungeon Bosses on new Stages will have additional Passive Skills: one will limit Turn Meter decrease, the other will limit the damage they take from attacks that scale based on the target’s MAX HP (no more than 10% of HP will be lost).

The new Stages will have the following Affinities:

So what does this mean going forward?

Do you know that 10-second spider team you’re running? Well, it’s time for them to go in the vault, step aside Max HP because these bosses won’t let you walk all over them anymore! (Poor Coldheart ☹ )

Also, all negative affinity tanks that you have built for stage 20 spider, are now going to be positive affinity, meaning you’ll have to look at building new ones! Keep an eye out on Hellhades’ Youtube over the coming days to see suggestions for teams to tackle this new content!

It’s likely that HP burn will remain the best way to reliably kill the spider, with champions such as Sicia excelling due to her ability to ignite the HP burns – this will probably be the FASTEST farm method for Stage 25 Spider!

For those who are running magic affinity poisoners on Dragon (I’m looking at you Draco, Frozen Banshee, Kael) It’s time to swap things up a bit – Occult Brawler might be a good option for you!

There is a possibility BEK will still be able to solo Stage 25 Dragon, and potentially Ice Golem too, depending on how high the scaling goes, so that’s something to keep in mind!

It’s very likely with the changes to Turn Meter control, we will need to look at things on Fire Knight to keep us alive through several slams + shields from the boss, whether that be ally attackers, counter attackers, reflect damage & certainly some support in there too to keep you healthy!

But alongside these changes, we are also getting NEW PROGRESS MISSIONS!

“New Dungeon Stages are great, but we’re also adding 187 new Missions to the game!
There will be 3 parts with approximately 60 Missions in each. They will be added after the Arbiter Missions.
A banner with a new Missions’ part will be visible in the Progress Missions view.
Once you finish every Mission in the current part and get your reward, you’ll be able to unlock the next one.
While being more challenging, new Missions bring new rewards. Apart from the current ones, you’ll be able to get Charms and Tag Team Arena Tokens.
3 new milestone rewards will be added to the Missions Progress Bar.
The reward for completing all the Missions is a new Champion.
We’ll tell a bit more about this fellow and his skills in the upcoming video.
This Champion will be available only as a final reward for completing all the Missions. Thus, he can’t be summoned from Shards, Fused, or collected from Fragments.*”

*Well one thing is, if he’s Visix standard, we won’t be pulling dupes of him!*

On a serious note, this is amazing, something for us to stick our teeth into after completing Arbiter missions – many, many players have been sat for a very long time without any missions to push towards outside of the daily grind. 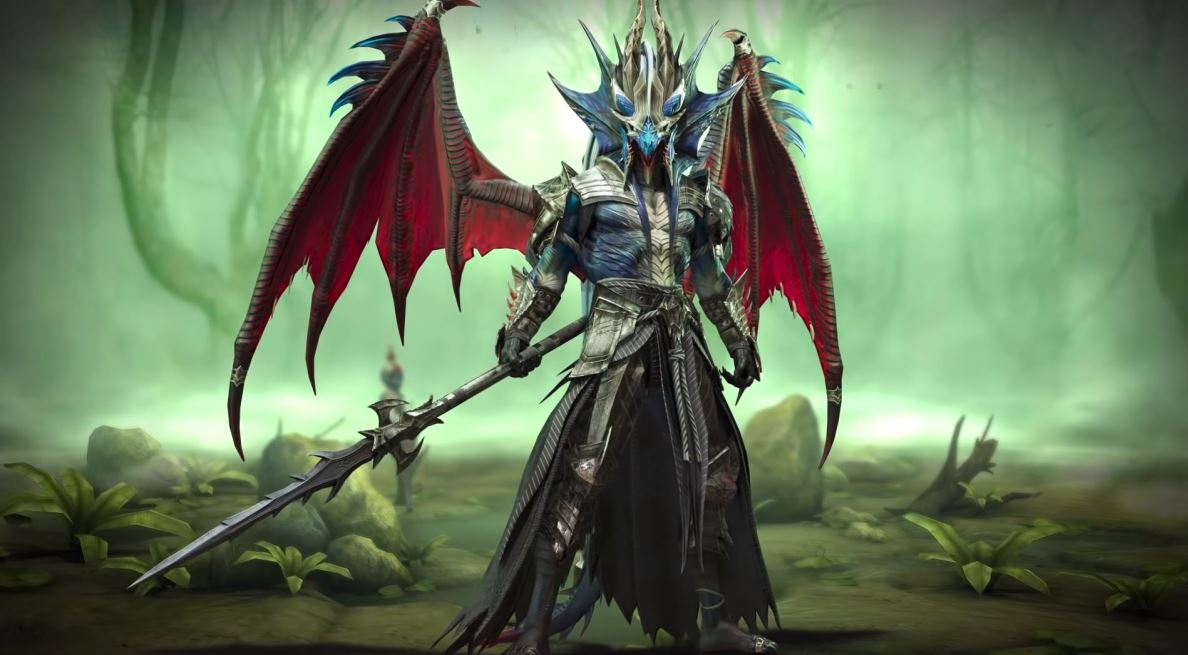 Tell us what you think in the comments: