The team at Plarium have today announced a load of new features that will be launching in Raid: Shadow Legends through their latest instalment of “What’s Next in Raid”.

This video addresses a few things we know about and some that we don’t, so let’s get into the breakdown of what has been announced for the coming months in Raid: Shadow Legends.

The first subject that is addressed in the video is Clans. The team are looking to improve the clan system as a whole by introducing new ways to find clans but also increasing the reasons to be a part of a clan in the first place.

These Tournaments will be much like standard Tournaments that are already in the game, however, they will pit your clan against another clan to compete. The rewards will be greater, but of course, so will the activity required. Initially, your opponent clan will be determined based on your clans current global ranking, however, after the first event, you will be bracketed based on your performance in the previous Clan vs Clan Tournaments.

There isn’t much detail on how this will work at this point, however, Plarium has confirmed that this feature is coming to Raid: Shadow Legends. As we learn more about this feature we will keep you posted but it is a much-needed addition to the game and clan system so let’s hope that it is not in the too far distant future! 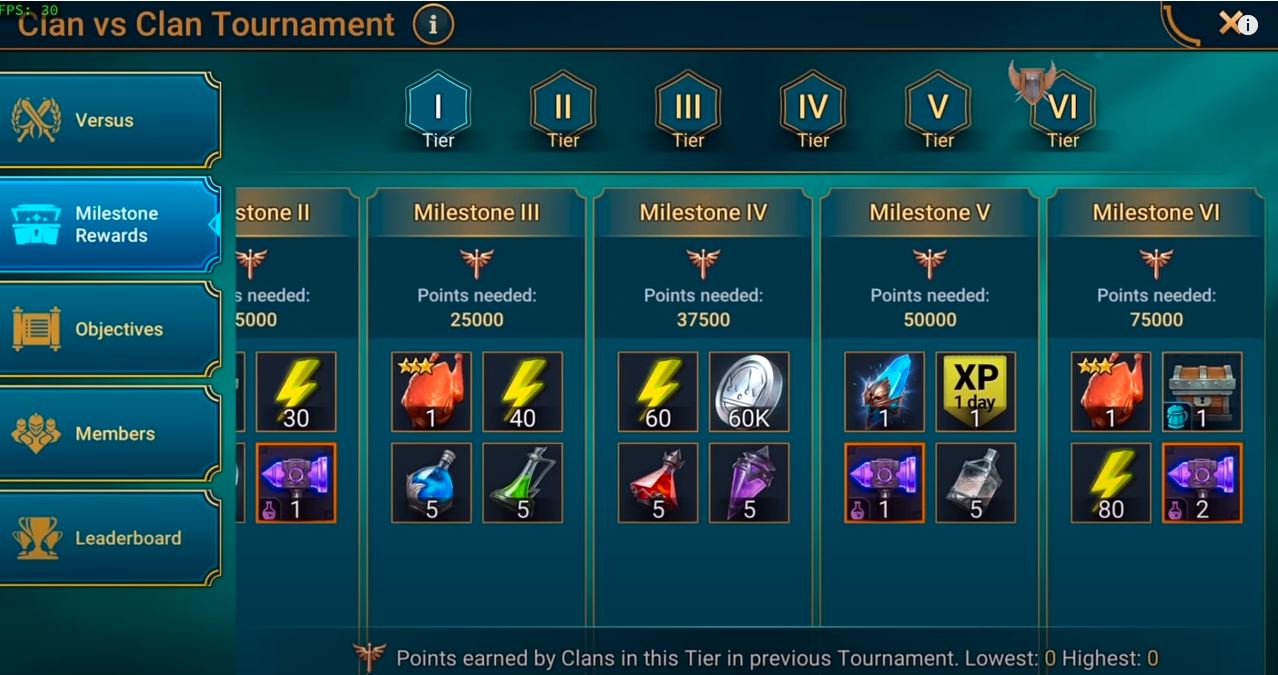 During each Tournament there will be milestones to reach that will award all the members of your clan just for taking part in the event. The Clan that earns the most points during a Tournament will win, however, it is not that simple. The difference in points will also play a massive role in the rewards that your clan receives from this feature.

In the UI for the clan vs clan there is a progress bar that will go back and forth depending on the points earnt and the bigger the lead in the win, the bigger the final rewards will be.

In addition to this, the winning clan will be awarded a permanent Clan vs Clan trophy that will display on their profile showing how many tournaments the clan has won.

Bloodshield
Bloodshield Accessories grant the wearer a Shield worth 5% of the damage that they deal after attacking. This is a big set for damage dealers who would usually be squishy but hit like a truck so we are excited to see how this set pans out. Equipping 3 of these Accessories will grant a shield up to 15% of the damage dealt. These will not work from poison, masteries or MAX HP attacks.

Reaction
Reaction Accessories will grant the equipped champion a 25% chance to change a critical strike into a normal hit when being attacked before the first turn each round. This accessories set is a bit of a concern because stacking 3 of these items will provide a 75% chance to avoid being crit….RIP Trunda??!? 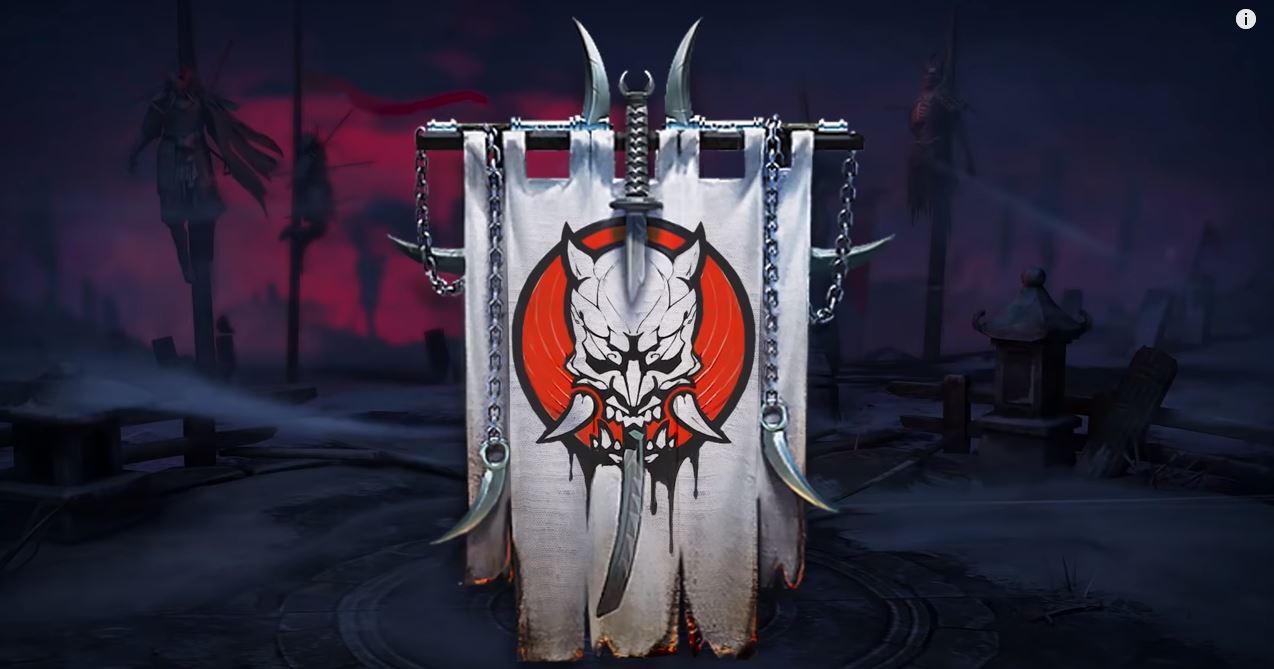 The Shadowkin are the long-awaited “Samurai” faction coming to Raid Shadow Legends. These champions will have an East Asian style to them focusing on champion designs such as Ninjas and other influences from medieval Japan. 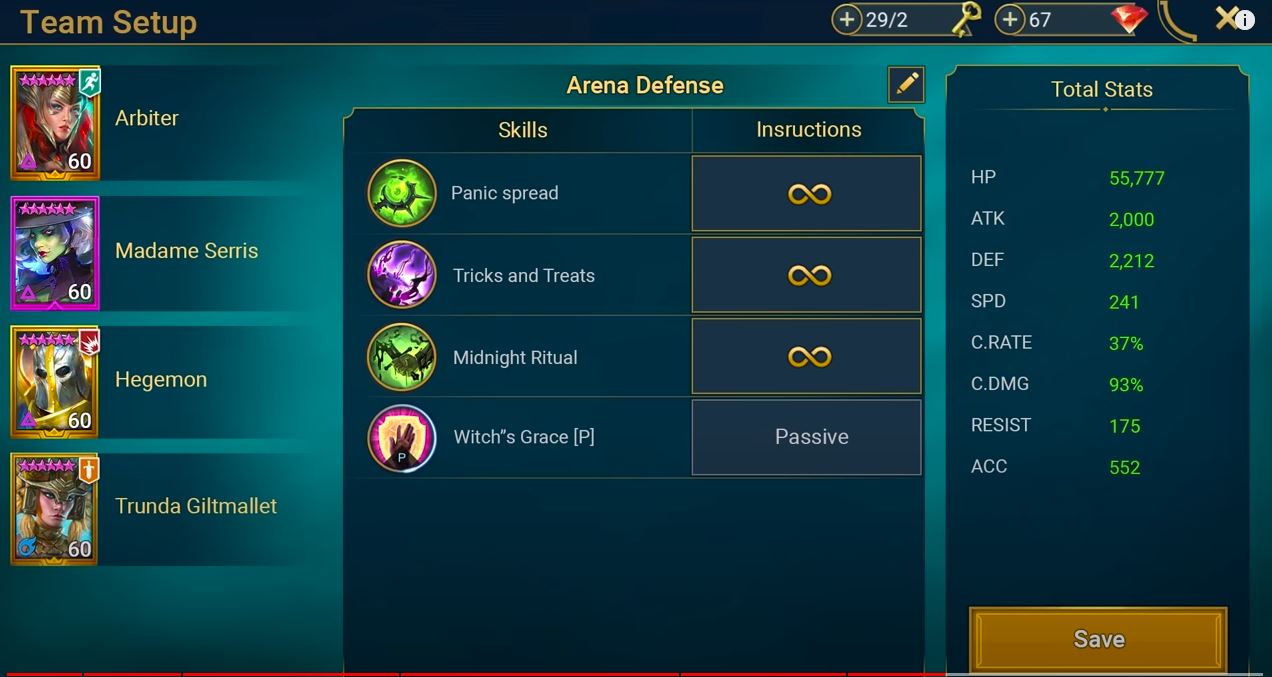 The champion tagging feature was mentioned here that we have already heard about, however, the mention that we are crazy excited for is the AI Override feature. This will allow you to set when champions do certain abilities during auto mode in Raid Shadow: Legends. We have been plagued with emails asking us to feedback on some of the broken AI features in the game, so having the ability to set what abilities the champions use and in what order I’m sure will be a welcome change to the community.

There isn’t a lot of detail here but Plarium has announced that there will be 2 new Doom Tower Bosses launched in the coming months.

Looks like it is time to brush up on those teams with the implementation of new dungeon levels. From the video, it looks like Dragon, Fireknight, Icegolem and Spider will be increasing to level 25 with a considerable jump in difficulty and rewards.

There will be new missions added to the game, much like the existing Arbiter questline! this is a much-needed addition for those who have been sat on Arbiter for a while. These missions will reward a new champion, lets hope he lives up to the Arbiter.

All in all, this is another great news drop from Raid: Shadow Legends. Let us know what you think and what feature is the one you are most looking forward to in the comments bellow.