Here at HH Gaming, we’ve recently got our hands on an incredibly stacked account, however, the love and progress that it’s received have been lacking…

This account has had a LOT of money spent on it and picked up some incredibly top-tier champions along its journey, however, the progression that it has made during this time is not where it should be.

Over the coming weeks, we’re going to be completely rehauling this account and bringing it to it’s true glory whilst detailing the steps we’re taking along the way and documenting them on the website in hopes that it may help out others with the decisions they make going forwards with their accounts.

We were given this account by a member of the community who decided it was time to cut ties with the game due to his real-life getting busier and busier, and his interest in the game dipping by the day. The account was around 6M Player Power, with a very stacked Roster however the progression it had made was slim, Faction Wars wasn’t completed, Doom Tower Hard hasn’t been completed on any of the 3 rotations, and the dungeon times were not something to be jealous of. 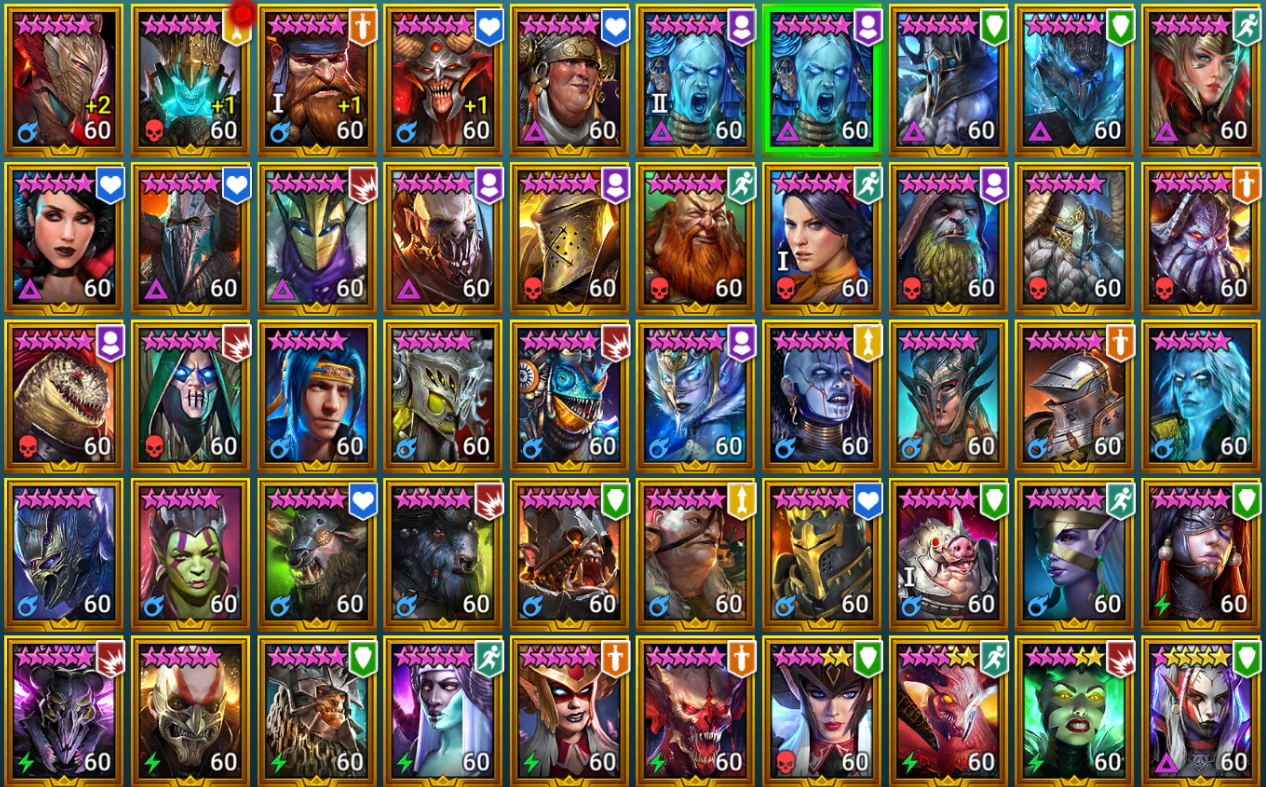 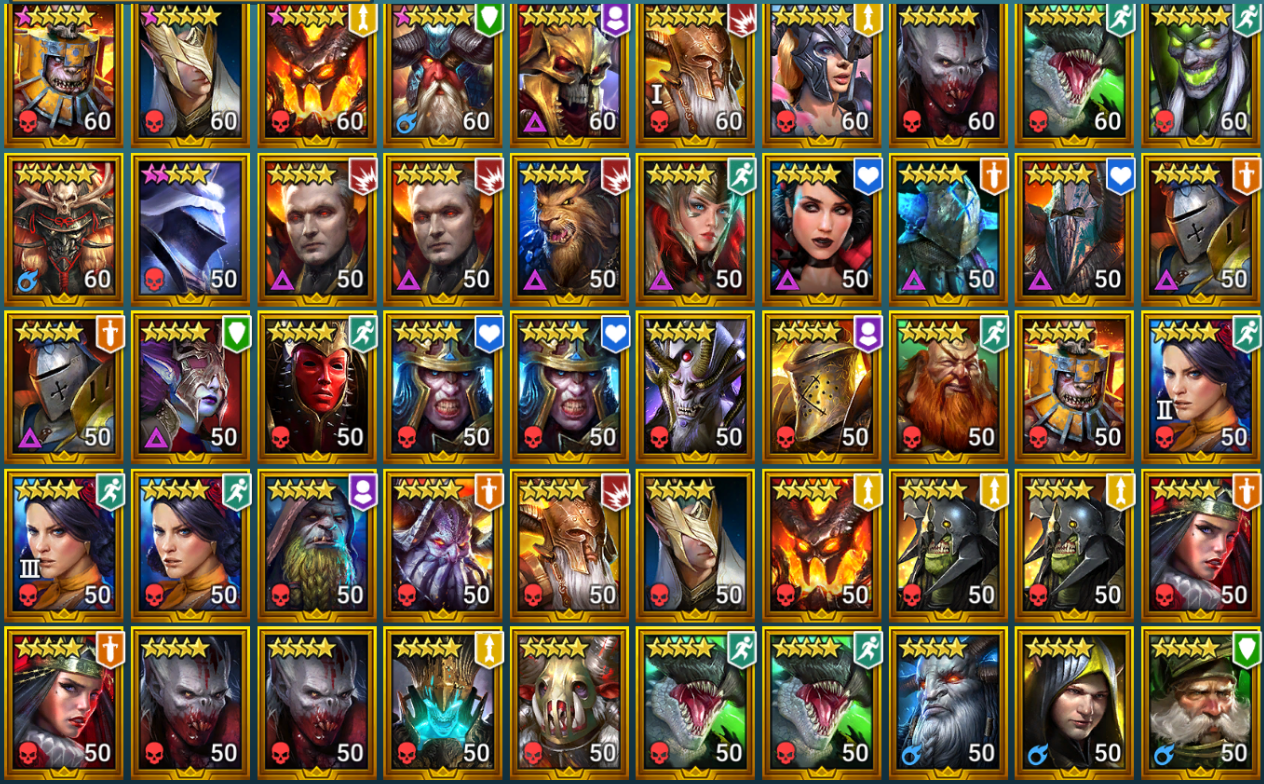 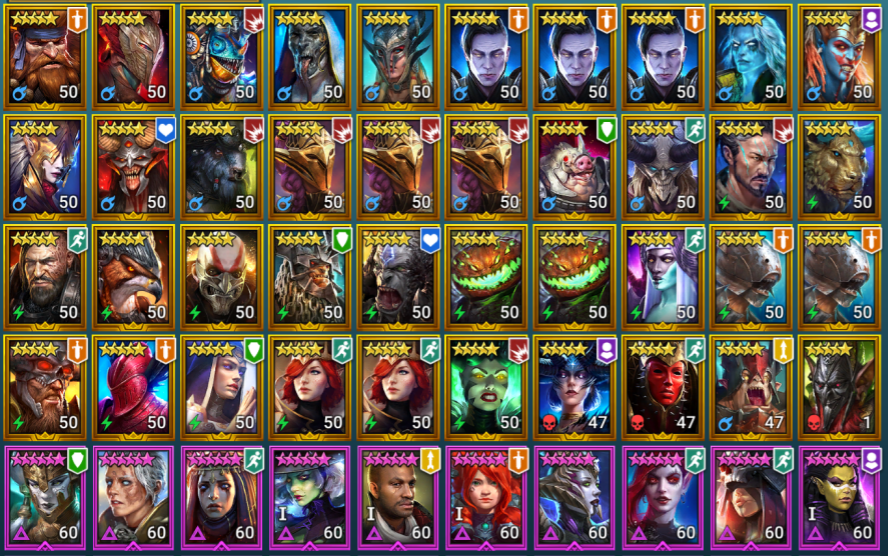 Our Plan of Action

Step 1: Cleanse the gear & Remove artifacts from EVERY SINGLE CHAMPION using the Recall Quest Boost to reduce cost by 50%

Step 2: Completely clear out Champion Roster & Level necessary Champions that we will be using for teams

Step 3: Activate the All Faction Crypts boost from Recall Quests & Acquire Lydia as she will be imperative to many teams. (Knight’s Revenant & Shadowkin)

Once we’ve completed these steps, we will be in the position to branch out even further, and we’ll be posting another Plan of Action post. Each of the above steps will also have separate articles to show our decision-making process along the way, and how we go about doing this.