Raid Shadow Legends – Block Damage Skill is one of the strongest buffs in Raid Shadow Legends to help your team stay alive. A champion casting Block Damage will protect themselves or allies from all incoming damage. It is possible for an enemy to cleanse this buff away from your team using a remove buff skill or steal buff skill. Some champions also have the ability to ignore block damage. It is possible to build unkillable Clan Boss teams utilising block damage buffs or combining them with unkillable buffs. This is generally done using Roshcard the Tower or Warcaster.

Block Damage: Makes the champion immune to all forms of damage. 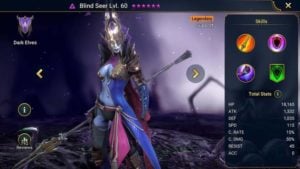 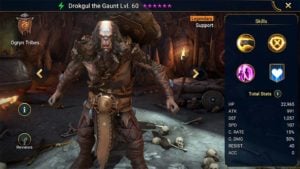 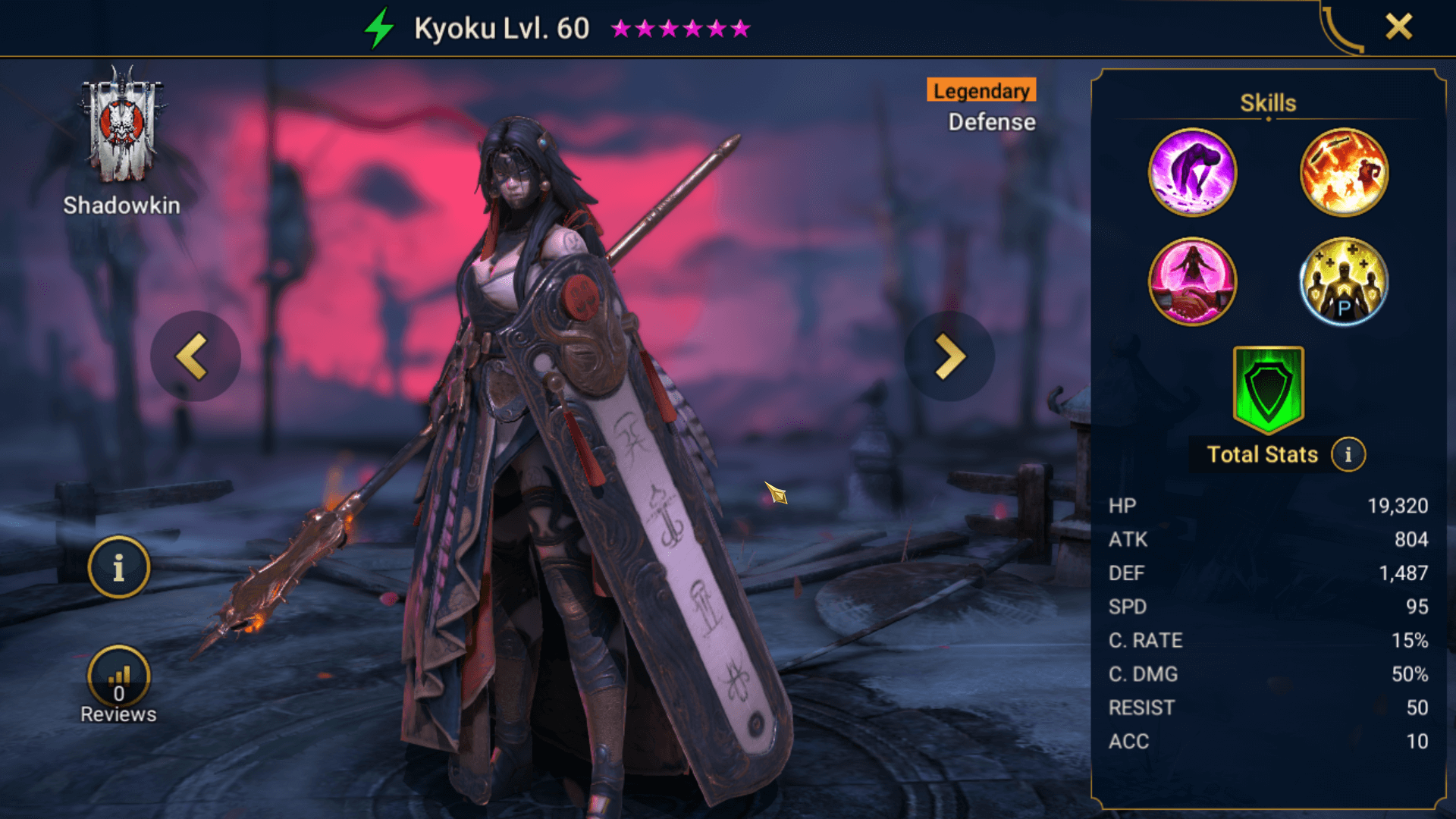 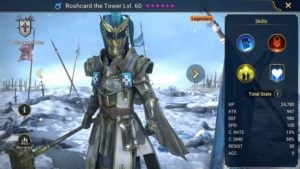 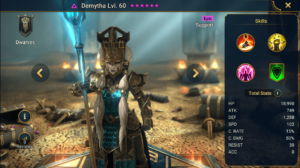 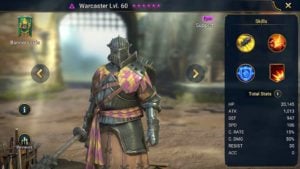 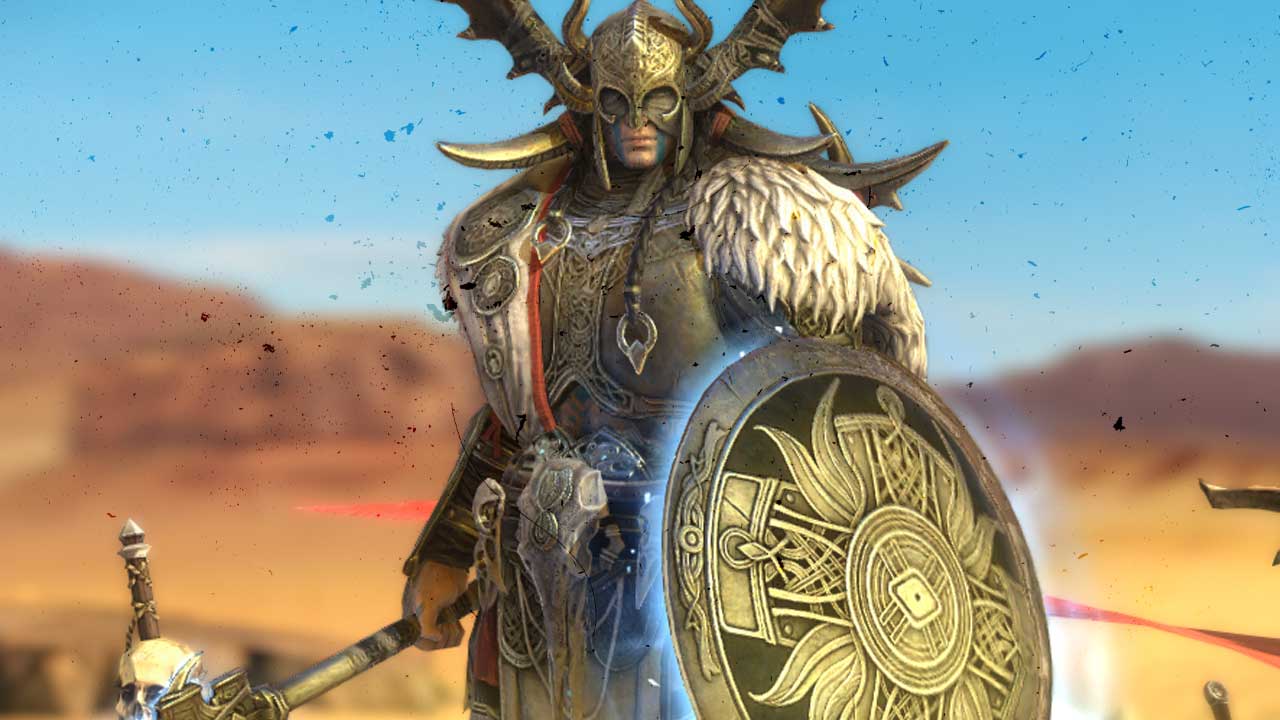 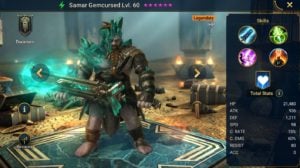 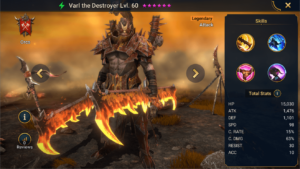 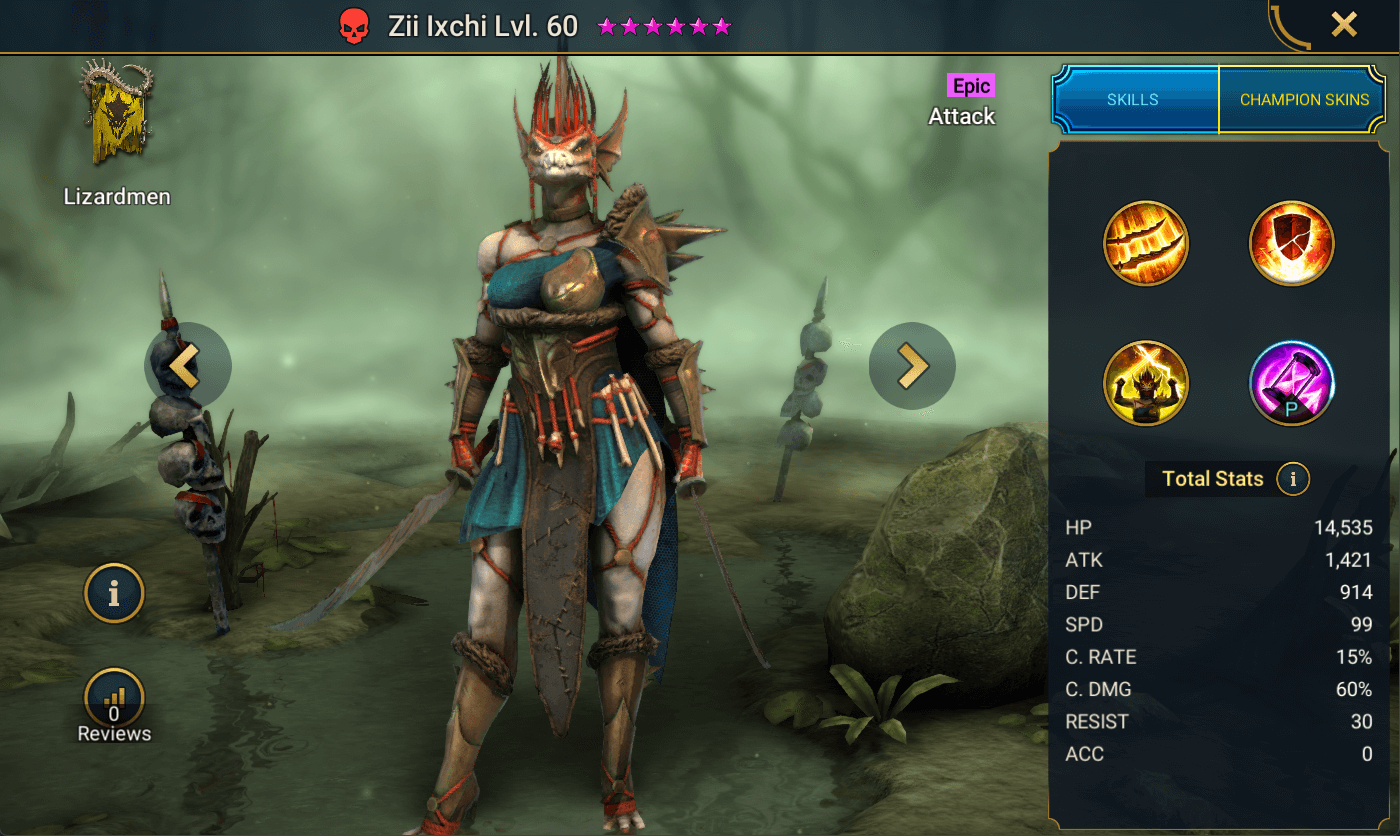 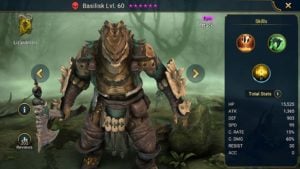 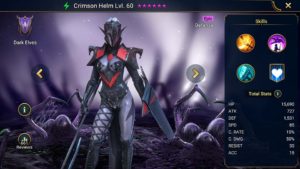 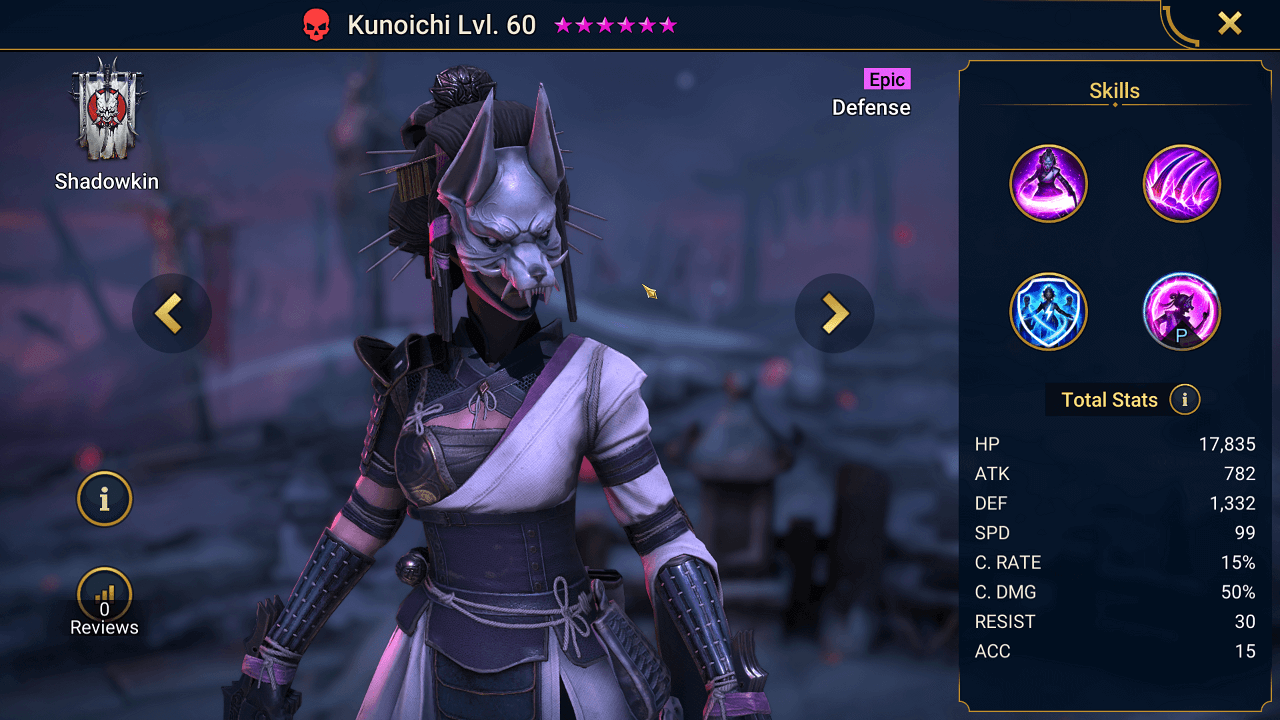 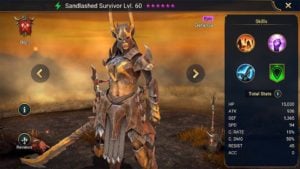 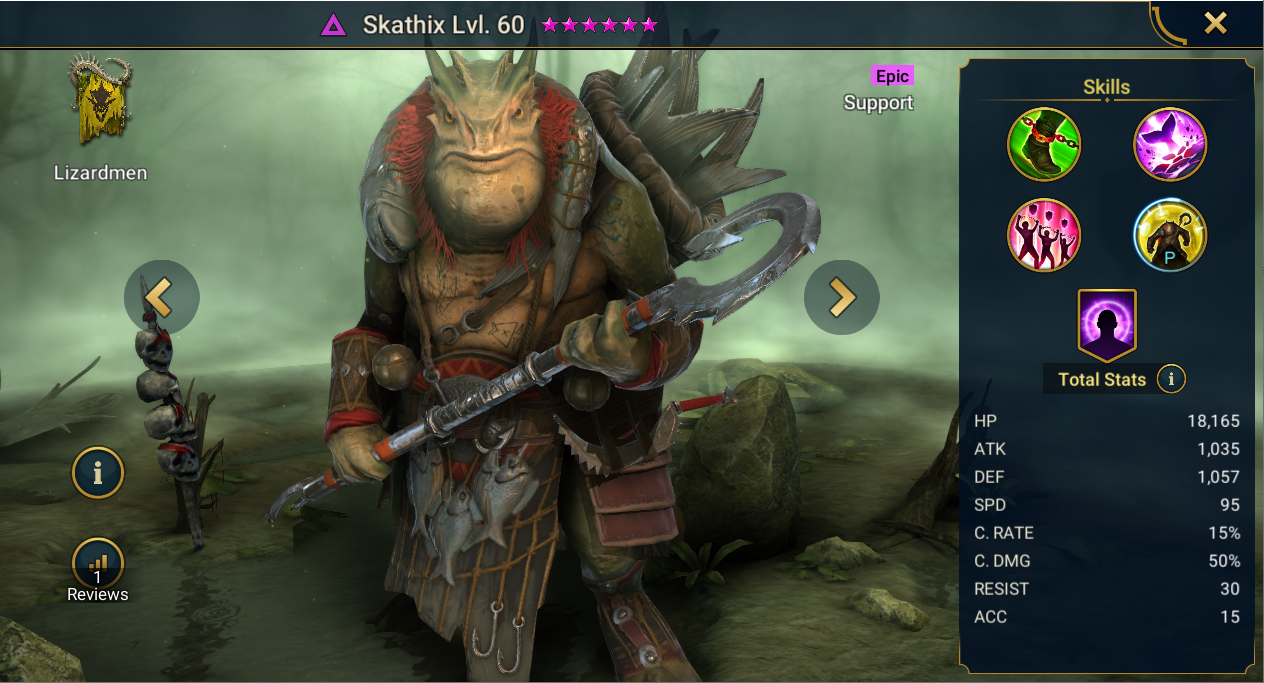 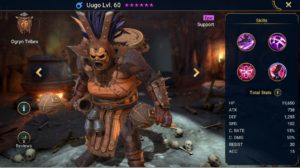 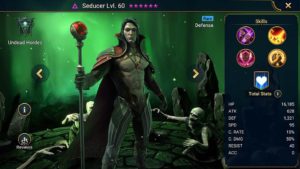 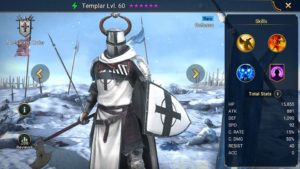 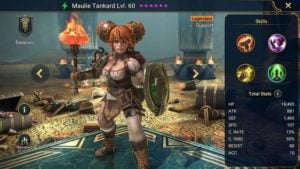 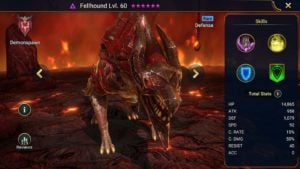 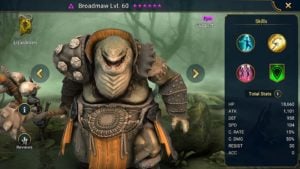 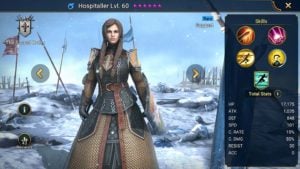