Plarium have announced today that there will be a Drop Frenzy Event where we’ll be able to get our hands on Speed gear easier – This is a common event that Plarium hold every couple of months.

Today we’re going to have a look at how valuable this event is, as well as running through which stages you should be farming to get the most out of it.

So, look for the Drop Frenzy label in-game to know the event is live.

Why is this event good?

The reason this event is so valuable is because of the value in Speed Gear, with it being one of the most important sets in the game, so as you can imagine – any chance to get DOUBLE the chance of getting Speed gear is one you want to take full advantage of.

Speed gear is used in all areas of the game, and bar a very select few – all champion builds will require you to have a certain amount of speed, whether that be just a standard amount or a very high speed.

What is the best stage to farm?

When farming gear, there are a few stage breakpoints that are important to know for the best results, and you should aim to farm the highest of these that you’re able to.

Picking between stage 24 and stage 25 comes down to the simple fact of whether you want more high-quality gear, or slightly less but a higher chance of getting 6* Legendary drops.

Should I be solo farming or Speed farming?

When it comes to efficiency with farming, solo farming is a great way of double-dipping and levelling champions along the way whilst you’re farming gear, but with events like these where it is a limited period you may want to make the absolute most out of it and opt to run a speed farming team, allowing you to get more chances of speed gear during this window.

Of course, this is only the case if you are somebody who has a lot of saved energy or are wanting to buy energy to keep you farming the whole time.

If your energy is limited and you won’t miss out on runs by using a solo farmer, then of course this is fine to do! 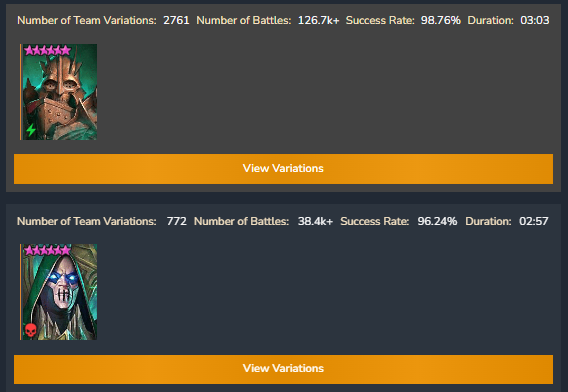 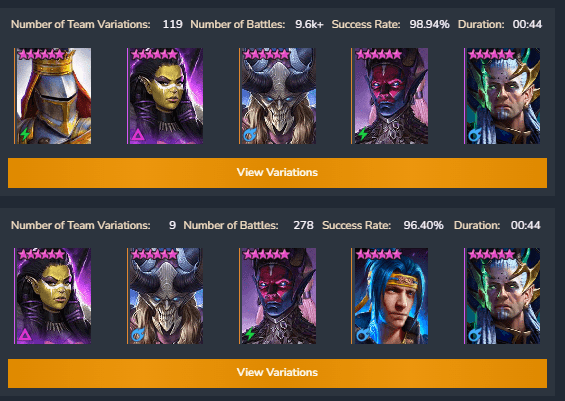 Saphyrra has an incredibly in-depth view of these Events on our YouTube channel, which you can find below if you’d like more information!