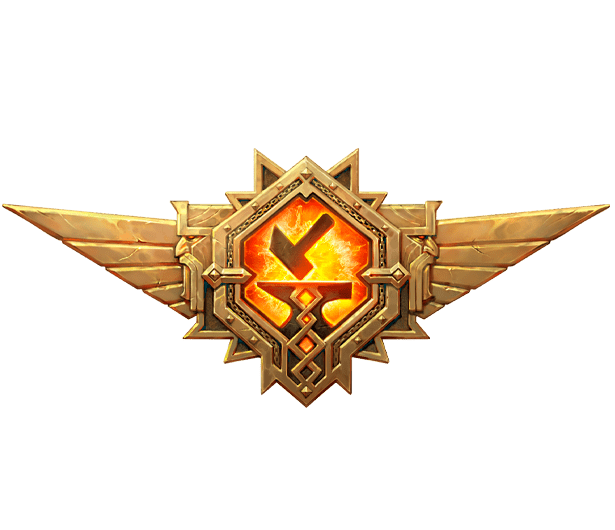 Here’s what we know so far:

I have some pretty exciting news for y’all.

The new release is just behind the corner, and one of the features that will be introduced within the new patch is the Forge Pass.
And, yes, it’s somewhat similar to the Battle Pass we once had. However, right as its name suggests, the Forge Pass will heavily focus on Artifacts, Crafting, and other things related.

It will be available to those who have reached at least Level 40.

Forge Pass will be shorter than our Battle Pass was back in the day. So just 4 weeks and 50 Levels with a total of 500 Points are required to complete it.

It will include both Daily and Weekly Challenges. With Daily Challenges coming in fours with a particular reset time – 9AM UTC. So make sure to complete them before that timestamp.

And Weekly Challenges will become available every Monday of the week while the Forge Pass is active. They are accessible for everyone to complete, but only those with the Gold Pass can claim the rewards.

However, it’s important to say that both Core and Gold Pass users will enjoy a variety of rewards, such as Crafting Materials, Charms, Chaos Ore, and Glyphs.

And another great news is that the Forge Pass will introduce a brand new Instinct Artifact Set.

The Instinct Artifact Set will provide your Champion with a +12% SPD bonus and ignore 15% of enemy DEF for every 4 Artifacts equipped. It’s a symbiosis of a Savage set and other Speed sets, as it combines the Speed with the ability to ignore a portion of the target’s Defense. This set is gonna come in handy for your nukers, especially the ones who lack Speed.