Despite the problems posed by the COVID pandemic in 2020, the eSports industry was met with numerous setbacks. However, after considering some appropriate measures for getting the eSports scene running again, the industry possibly had one of its biggest years. The growth of the industry has truly been remarkable throughout the last decade, especially due to a certain set of games. Therefore, here is a list of games that have contributed to the Global eSports scene, their prize pools, as well as the competitions. 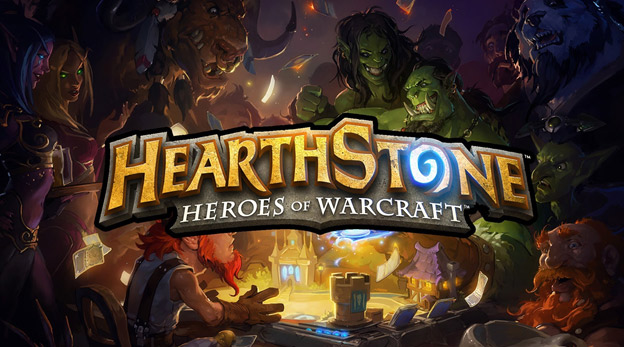 Blizzard’s F2P card collection game made its debut back in 2014. The gameplay is quite straightforward — two players compete against each other with 30 card decks, as well as a hero. The main objective of the game is to annihilate the opposing player’s deck and defeat their hero to score the win. Hearthstone is currently amongst the most prominent online games in the industry. The player base hit a whopping 100 million players in late 2018. The cards, characters, and heroes in the game are based on Blizzard’s most successful title, World of Warcraft. 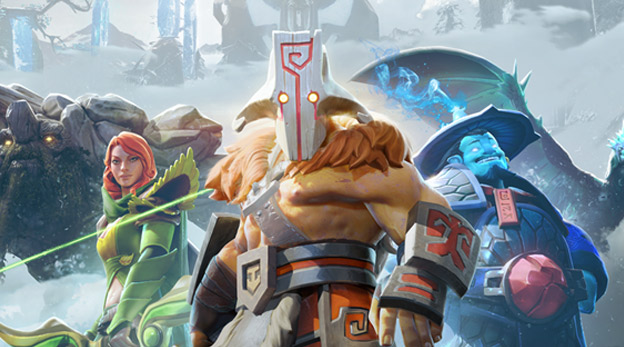 Valve’s take on the multiplayer online battle arena (MOBA) genre started with the original DotA in 2003, followed by its sequel a decade later. The gameplay may seem quite rudimentary at first glance, with the objective of defeating the enemy team by destroying their ‘Ancient’, a giant structure that each team defends throughout the match. Each team will comprise of 5 players.

Dota’s community has always supported the game with its eSports events. Following the game’s success, Valve decided to introduce a dedicated pro-league for Dota known as the Dota Pro Circuit. The prize pool for this eSports scene has been increasing uniformly, reaching its peak at $34 million in 2019. Not only is this the biggest prize pool for Dota 2, but it is also the largest pool in the history of eSports. 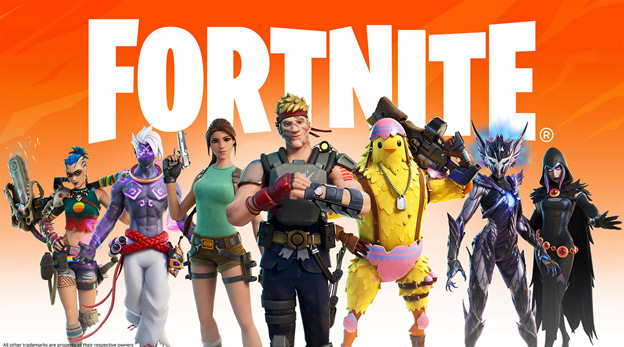 Fortnite is a title that many were not expecting much from. The game is free-to-play with cartoon-styled graphics and an added mechanism of building structures. The quirky and fast-paced title was developed and published by Epic Games, and soon became the most played and viewed game in 2018. In fact, even now in 2021, Fortnite continues to remain the most played game in the gaming community.

Fortnite is currently leading the eSports industry with its insane prize pool and huge player base. In 2019, for instance, Fortnite gave out $65 million’s worth of prize money to the professional players, and the figure simply continues to increase. But despite Fornite’s unrivalled prize pool, the game still lacks slightly behind the top two eSports games. 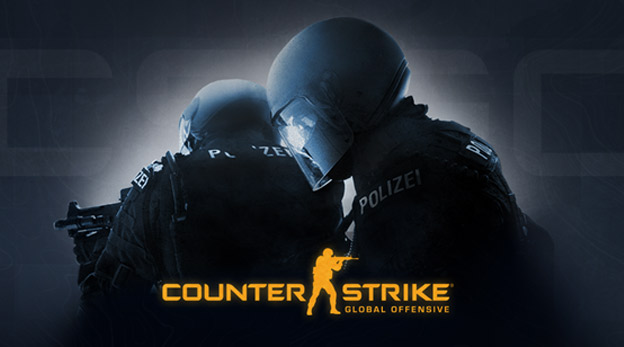 Counter-Strike, another title from Valve, is one of the games that have been responsible for kick-starting the eSports industry. The concept for the game, again, is quite simple — a 5 versus 5 multiplayer game with two teams: Terrorists and Counter-Terrorists. Each team will be aiming to win each round by either eliminating each opposing player, or through other mechanics such as blasting or defusing a bomb in time. The CS franchise has been around since 2000.

CS:GO’s prize pools have also been nothing to scoff at, with 2019’s pool being $21.8 million, while also being the second-most played title, just behind LoL. The viewership for CS:GO has significantly increased from 2019, roughly by 220% in 2020. 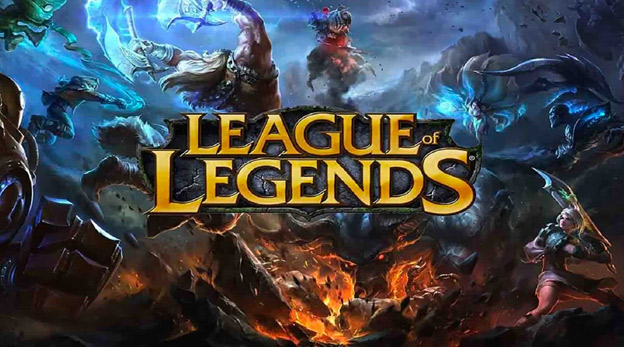 Riot Games joined the eSports scene with its 2009 MOBA release called League of Legends. LoL, just like Dota 2, consists of two 5-player teams, competing against each other with the objective of destroying the opposing team’s Nexus. Furthermore, the players are allowed to pick their characters from a huge selection of legends/heroes.

League is easily the most-viewed and played game in 2020. The LoL community has amassed over 100 million active players last year, and the numbers just keep ramping up. League continues to dominate the eSports scene with its viewership, especially for the entire last decade. And with the eSports industry growing with each passing year, more and more players will be joining League’s viewership. League of Legends’ average prize pool in 2020 was around $9,000,000 with a viewership of 250k active users.