So as some of you may be aware Incarnate was released last week for uncommon members or above for the Incarnate Alpha testing. From Today everyone will be able to play Incarnate and test the game for SkeletonHand. It looks awesome and has some great content for a game in Alpha! I’ve been having a blast with it and I’m sure other members will be able to tell you their positive experiences.

What is an Alpha and Beta test?

An Alpha test is the first initial test for developers to see what big bugs can be seen and for players to basically try and break the game. The reason they send in players to break it is so the developers can fix it and patch it up so when it releases officially you won’t see the common bugs.

A Beta test is a lot closer to the release date of the game. So players will still and try to break the game but there won’t be as many bugs or errors in the game. The Beta test also allows developers to see how much stress the server can handle. For example the server may struggle with 500 people on it so the Beta can allow 500 people on it and then if that is successful they can add more and keep going to see when the game crashes. This allows the developers to see how much they need to upgrade their servers by in order to cope with the demand of the game.

So lets see how HellHades did on his run through!

He chose the Judge to relive his memory! He went through the tutorial with ease and picked up a few new Incarnates and showed off  the Titans mega damage with a slam!  HellHades then slammed an enemy into the depths of hell…! Showing us how the board manipulation works so you can see how to lower or boost the height of the board.

Next we see HellHades pull some Echoes which can be created into NFT’s!  Now as HH goes through pulling his echoes he does the extraordinary and pulls a 1% chance Legendary piece. Now how lucky can he be!

As HH progresses through the campaign we can see him smash the enemy mobs and complete them with ease!

HH then shows us what he wants to forge with the Mind, Body and Soul pieces but he’s BROKE!! He doesn’t have enough currency to forge the voidwatcher components!

Tainted Crack – Attack all enemies and pull them 3 spaces. Also cracks the ground until Fissure Bane is used.

Fissure Bane – Attacks all units on cracked ground, lower all cracked ground to the lowest depth. Also damage and burn enemies in area(1) of bane pools.

Secret of the Ooze – Create Bane Zombies in random bane pools. Bane Zombies push targets when attacking, and also damage and burn all units in area(1) on death.

Bane Pools – Spaces at maximum depth have a field that applies burn to enemies for 1 turn who enter, end or start their turns on them. Bane Zombies in the fields ignore height penalties when moving and attacking, and have +50% ATK

Acid Burn – Valgoth’s burn effects do not spread, but instead permanently reduce MAXHP by the damage they deal.

HH starts by using his luck as Valgoth completely misses him with his Tainted Crack. But is his luck about to run out? It turns out one of the Incarnates he has brought with him doesn’t do very well in this boss fight as only 1 of his abilities will hit Valgoth. Then Valgoth says NO and slams HH back with a massive blow. Then HH starts getting into the swing of it and slowly starts chunking down the boss. Until the boss is done with being tickled and knocks back HH best Incarnates! It was all going so well until Valgoth got his bane zombies out to deal with HH minimal attempts. Still the fight goes on and HH is peppering away at the boss. HH then starts to use his brain and try’s to avoid the oncoming barrage from Valgoth. But one Incarnate drops leaving him with 2 alive. But one Tainted creak splits his Incarnates in half and does some serious damage. With only 25% health left on the boss and zombies moving in to surround HH will he be able to do it?  25% slowly becomes 15%. And HH has to swim through the acid on the floor in order to reach the boss and takes big damage because of it. 10% 6% 1% and Valgoth Smacks HH remaining incarnates into the dirt. DEFEAT! Rip HH! better luck next time!

GG SkeletonHand well fought Until Next time when we see HH train up his Incarnates and actually bring useful ones.

Incarnate is now live for any member free or paid on hellhades.com! You will be able to try the Alpha a month ahead of its Beta launch! https://hellhades.com/incarnate-beta/ Incarnate is a turn-based strategy game mixing the likes of Raid Gacha / boss fights with a Final Fantasy Tactics style 3-D board. Massive for strategy and outplay options. The boss fights will play similar to World of Warcraft with various strategies required for each boss. If you want to get all the latest gossip, contact the dev team or report any issues join the SkeletonHand discord here!

So SkeletonHand has released that there will be a competition running throughout the Alpha! Unfortunately the prizes won’t be released until the Beta but go and smash it!

1. First 250 players that complete the Valgoth Easy Boss battle will be given a Collector Build NFT that will never be dropped again (250 max).

2. First 100 players that complete the Valgoth Normal, Hard and Insane Boss Battles will be given Creator Seals that allow you to seal your Incarnates as NFTs (100 max). (1 for Normal, 2 for Hard and 4 for Insane)

5. Follow @incarnategame on twitter and post an image of your favorite build using the #incarnate tag for a free starter pack and 10 key fragments. If you post a GIF or a video you will get double the reward!

Now these are some great rewards!! Exclusive NFT’s and if you are unsure what a NFT is click here! Remember to smash through the enemies and become the winner! You’ll get the rewards on the beta but it is based on the release of the game. These Prizes are absolutely Unreal!!

Good Luck if you’ll be competing for them because they could be huge!

Below is the creator seal mock up: 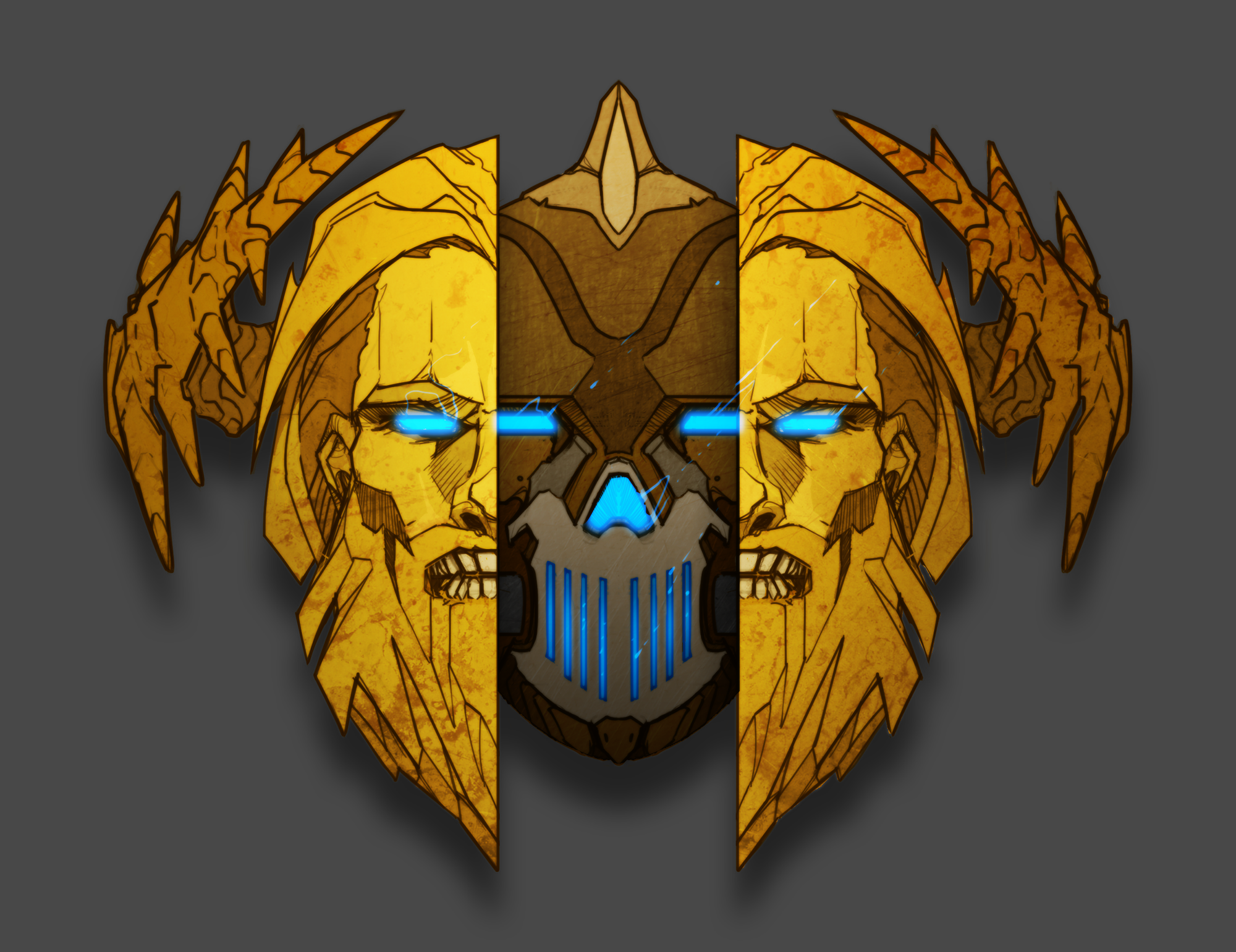 What is Incarnate?
Meeting The Incarnates
Eternals
Lore and Bosses
Strongholds