Path of Exile Mobile: What we know so far

Path of Exile Mobile: What we know so far

In late 2019, Grinding Gear Games made it public that players from across the globe can now expect a mobile version of Path of Exile. And interestingly, unlike other mobile games, the news for Path of Exile Mobile was welcomed with open arms. Normally, the player base is against mobile ports for the games they absolutely love, and for good reason. Over the years, the mobile ports for pre-existing games have always been received with negative reviews. However, things certainly seem different this time around.

The approach taken by Grinding Gear Games is rather intriguing and has left the fans yearning to play the game. It has been roughly two years since the announcement, and fans desperately await the announcement of an official release date. But before that, let’s take a look at what we already know about the game. 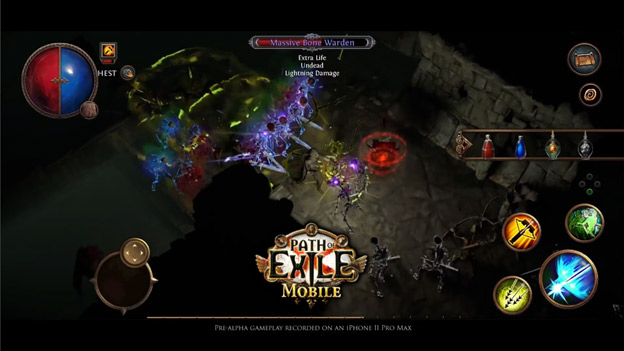 Path of Exile is an awesome game, and has been that way ever since its release. Unlike the modern pay-to-win agenda, Path of Exile simply offers an unparalleled gaming experience which does not rely on any kind of micro-transactions, and even more so for their upcoming mobile game. And while Grind Gear Games understands that every game requires monetization, they also know how it can affect the landscape of the game in the long run.

Moving on, Grinding Gear Games stated that Path of Exile Mobile is being developed in-house, which means the players will certainly get a product similar to the original game. The development team is known for its enthusiasm and passion for their games, with a drive for creating the absolute best experience for the fans. The main objective of the development team is to port the base game over to mobile devices, rather than creating a pointless spin-off which is prone to failure.

So, what exactly can you expect? Well, you can certainly expect the very same game you’re accustomed to, except on a smaller screen and shorter play sessions.

Needless to say, one of the biggest stakeholders of Grinding Gear Games is the Chinese giant, Tencent. But what exactly does this mean? In a nutshell, the majority of all micro-transactional systems in most mobile games were integrated by these Chinese companies — NetEase Games and Tencent. NetEase was backing the development of Blizzard’s Diablo Immortal, and the game received severe backlash despite not being released, to this day. Bearing that in mind, it is rather difficult to assume how Tencent may influence Path of Exile’s mobile port and monetization. 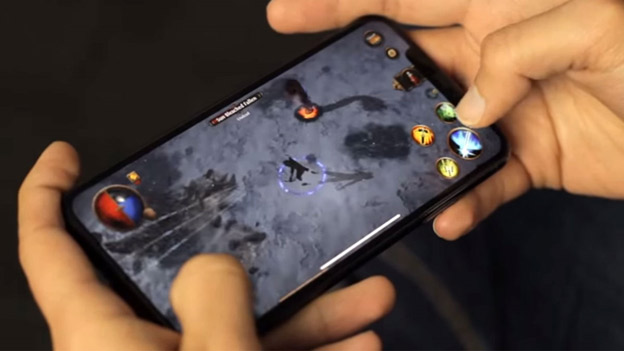 Most, if not all, mobile games are cash-grabs. These games are plagued with abysmal pay-to-win elements, making the gameplay rather bland and pointless for the players. I mean, why invest your time and sanity on a game that allows other players can simply buy their way through. However, Grinding Gear Games has decided not to do that. The development team, as mentioned before, is aiming for rather creating a PoE port rather than an entirely new game. But, how exactly did Grinding Gear Games manage to avoid the backlash Blizzard’s Diablo 4 received? Here’s how:

When does Path of Exile Mobile release?

Despite almost two years of the game’s announcement, there has not been any official news regarding the release date. The Path of Exile community was speculating a release date sometime around late 2020, but that did not happen. Alas, it is difficult to comprehend whether the game will still release anytime soon, considering the disruption caused by the pandemic. But, if we were to take a calculated guess, we’d say the game will possibly come out by Q3 2021.