What will the classes be in New World?

What will the classes be in New World?

For years, Amazon has remained the brand name for purchasing and shipping videogames, and not actually seeing games created by them. That is exactly what Amazon is willing to change with their upcoming MMORPG — New World. Where all MMORPGs have been ripping off each other, New World aims to carve its presence in the industry with ambitions unthought of before. One of these ambitions revolves around a unique class system that most, if not all, will find quite simple yet difficult to master, relying heavily on reflexes and actual skills rather than chaining hotbar combos.

Since New World’s main theme is based on its PvP aspect, all players will undoubtedly be looking for ways to be the strongest. And while most MMOs have ‘best’ and ‘worst’ classes, New World is all about being the better player overall. Moreover, what this means is that New World simply does not follow the traditional class and progression system. Unlike WoW, where selecting a certain class will heavily impact your progress throughout the game, New World looks at the weapons and gear you use. 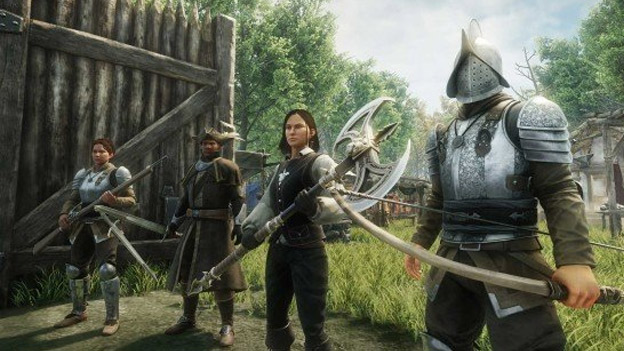 For instance, if a player loves playing with swords, they will end up receiving experience and Sword Mastery that will help the player unlock more skills for the weapon-type. Later on, if you grow tired of using the same weapon, just switch the weapon and begin working on that weapon’s Mastery. The entirety of the game’s weapons and equipment will be available to the player, right off the bat. Therefore, if you want to become an archer, then just pick a bow and start shooting!

As you progress through the game and play with a certain weapon, your character will eventually gain more skills, for the said weapon, over time. Therefore, our advice would be to aim for a minimum of 2 weapons and aim for mastering them completely. But, do note that you can become a master of all weapons if that’s what you desire. It will definitely require time for accomplishing the feat, however, it’ll undoubtedly be worth it. 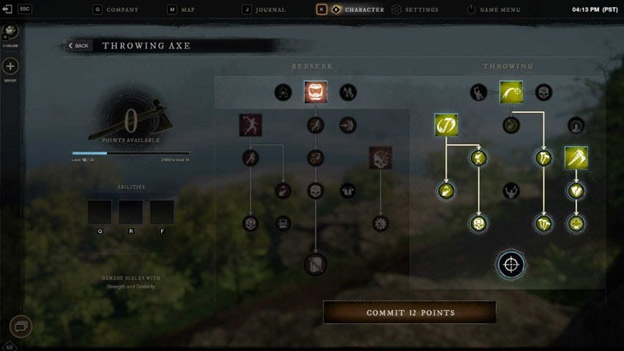 The attribute points also play a key role in the progression system. In fact, these points are what truly make the combat and builds more sophisticated in New World. The act of simply switching from one weapon to another will obviously deal some damage, however, the true potential of the weapon will remain untapped until a certain amount of points have been invested into the player’s attributes. And fortunately, players can reset their attributes on the fly, by paying a nominal fee. 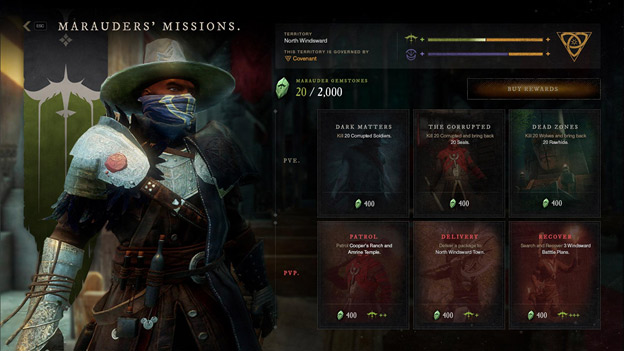 Alright, so the next question an average player would have is: What’s the best build in the game? And again, our answer would be that there are no best builds. Of course, some weapon and skill combinations may deal more damage than the rest, but DPS isn’t all there is to an MMORPG. Players will need to anticipate future obstacles and fights, aiming to dominate each situation with the right set of skills.

Furthermore, since the game is more real-time action-oriented, a player’s skill truly relies on their experience, reflexes, and reaction time, be it when striking down a foe or evading a sword thrust. Get better at the combat and you’ll become capable of defeating stronger players without breaking a sweat. And though this may come as a surprise but New World, in no way, necessitates the use of better items, gear, and rotations. These components are important, however, they do not warrant a player’s success by any means. Therefore, in Dark Souls terms, you might want to ‘get gud’.