Along with the announcement of the upcoming fusion, Plarium has also announced 5 new champions that will be entering Raid: Shadow Legends in April. 4 of these epic champions will be a part of the fusion for the newly announced Dwarf Underpriest Brogni and one additional Void Legendary for the Shadowkin Faction.

A full breakdown of each champion’s abilities can be found in the links below along with a full guide on how to acquire them that will be updated daily during the fusion event on the home page of the website. 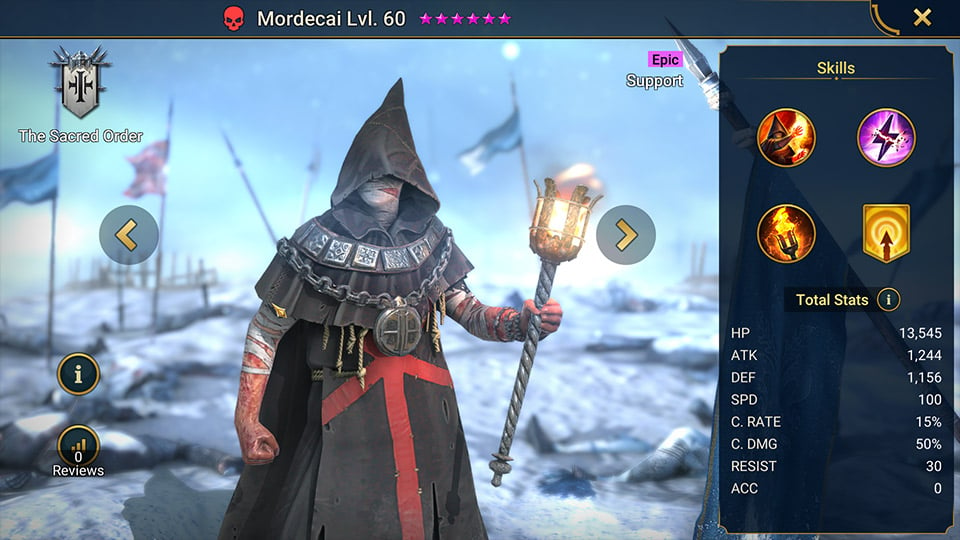 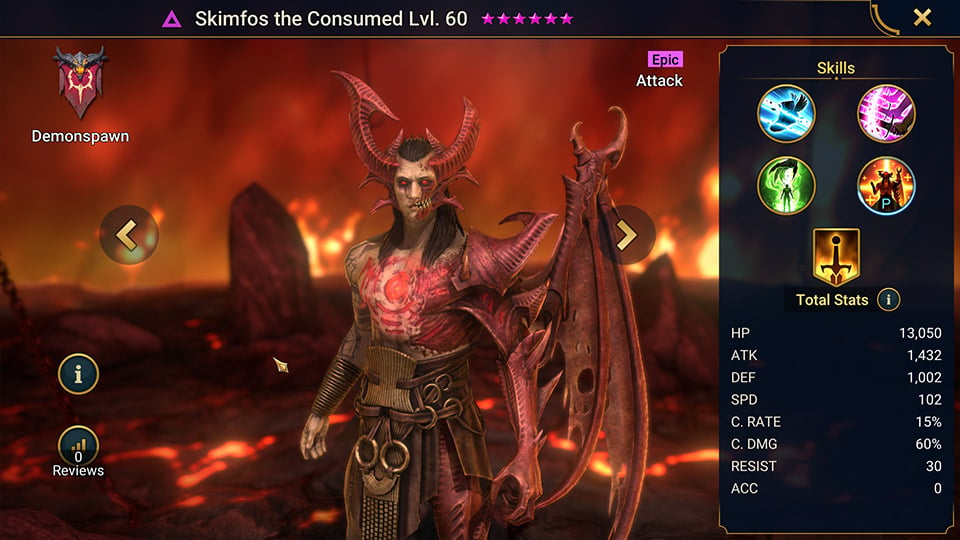 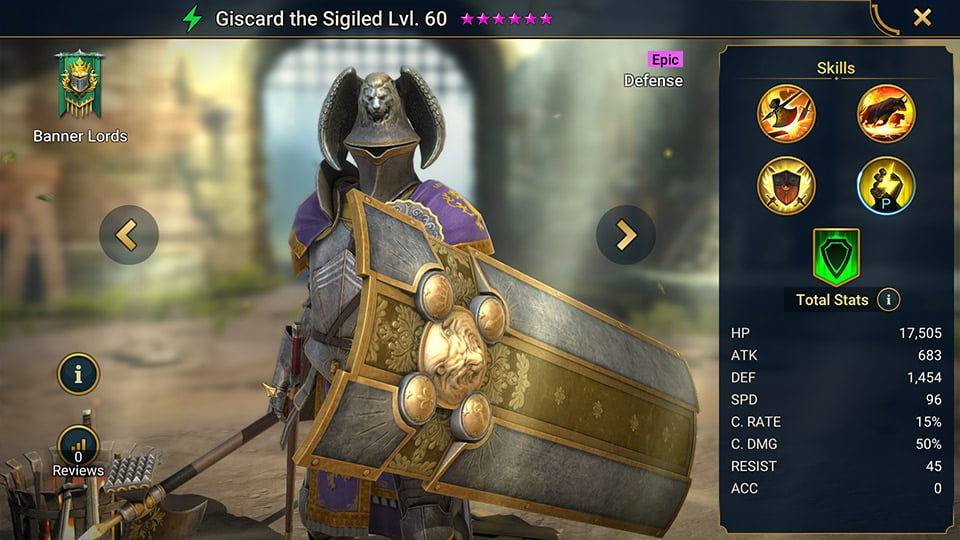 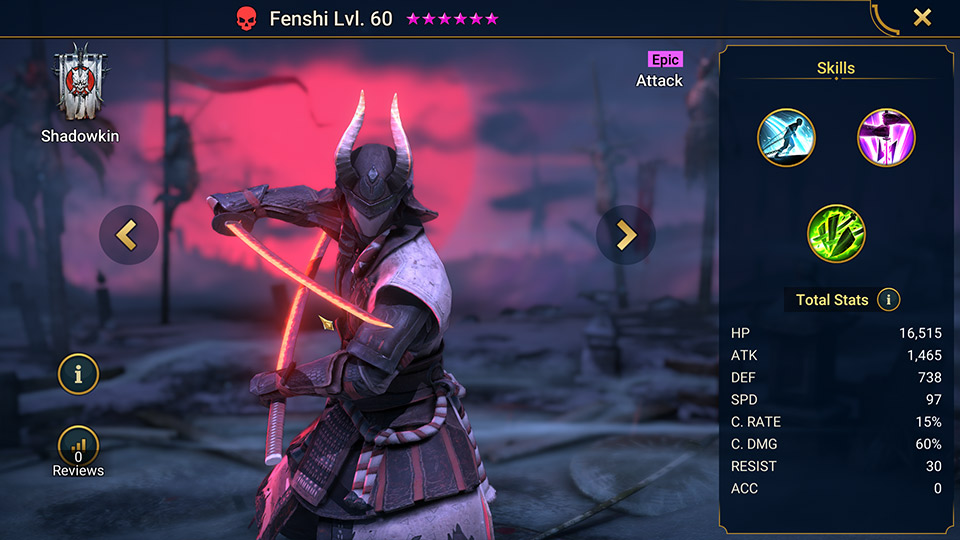 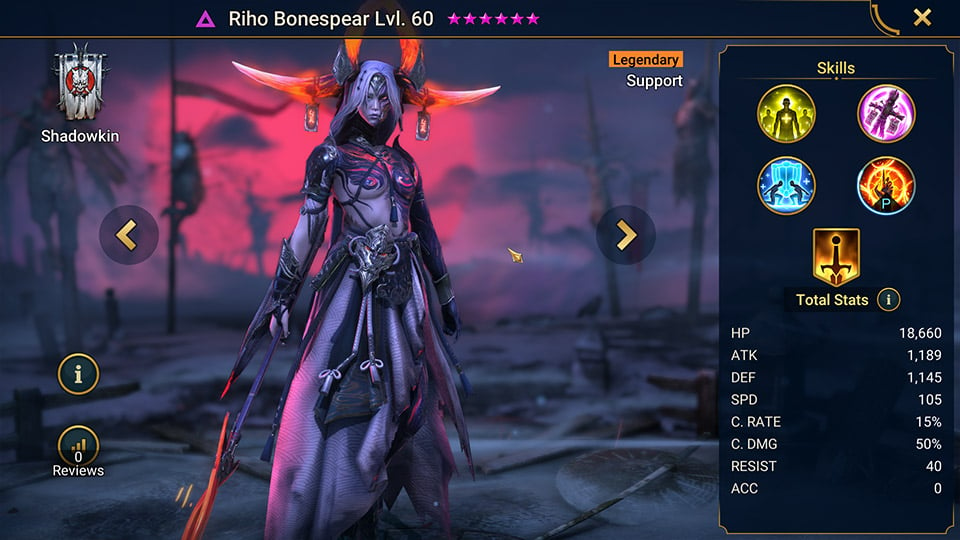 As ever it seems that Plarium has outdone themselves on the artwork for these new champions in Raid Shadow Legends. Let us know in the comments what you think about them and what champion you would most like to see on your account.