With the new-gen consoles and GPUs making their way to the market, the year 2021 will possibly revolutionize the gaming industry forever. And although most of the AAA companies have been quiet for some time now, that does not necessarily mean that this year will be lacking any great titles. In fact, the likes of Deathloop, Halo Infinite, and the much-anticipated Resident Evil Village will be releasing sooner than one may have expected. 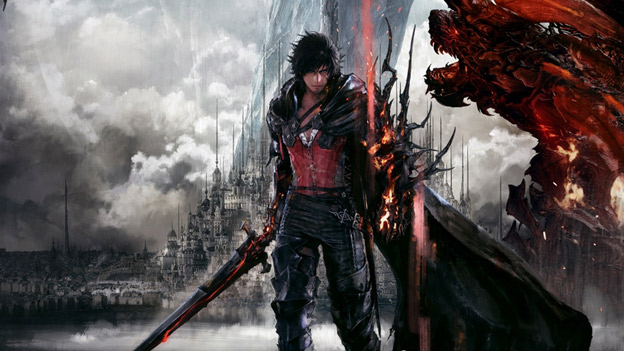 The Final Fantasy series has been around for several decades now. The franchise received a lot of criticism in recent years, especially over the FFXIII and FFXV. However, with their ongoing MMORPG FFXIV and its extraordinary success, Square Enix has decided to move forward and release the next title for the Final Fantasy series. The trailer for FF16 was first shown in 2020, and it was the first title Sony showed with the showcase of their next-gen console, the PlayStation 5. Admittedly, the game definitely has high expectations, and we’re willing to believe that it will deliver, especially after seeing how remarkable the FF7 Remake has been. Needless to say, you can expect the game to release sometime next year, or even 2023. 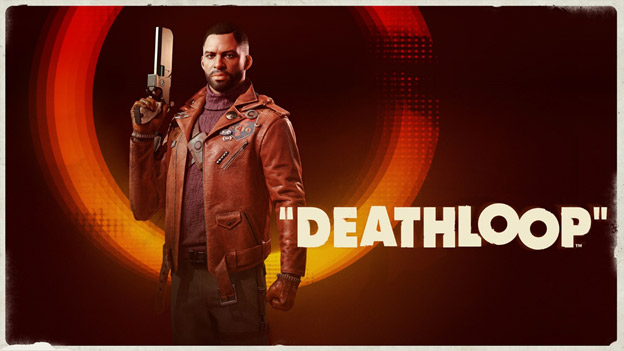 From the developers of the popular Dishonored series, Arkane Studios has been working on another title for the past years, called Deathloop. Although we have seen a bunch of trailers by now, we still can’t make out how the game actually works. But, from what we can tell, Deathloop is a first-person shooter title that integrates puzzle-solving and other interesting skills, pushing players to eliminate as many targets as possible. The game looks, sounds, and feels impressive. However, not much can be said before its actual release. 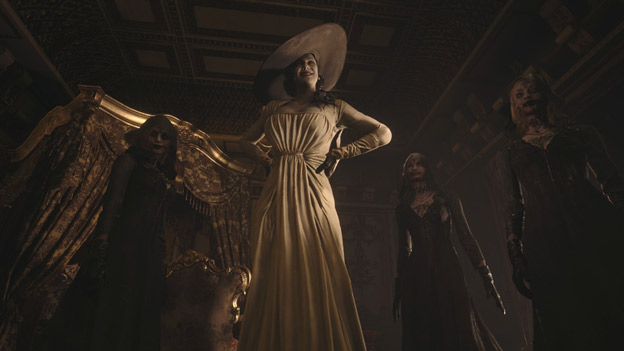 If you haven’t seen the trailers, or even the memes, then you might want to consider looking them up. Resident Evil Village took the gaming community by storm not just with its gameplay, but with one of its characters — Big Vampire Lady. All memes aside, the 9-foot tall woman in Resident Evil Village, seemingly having ties to Biohazard’s lore, will possibly be the main antagonist for the game. Needless to say, Chris Redfield will also be making an appearance, further hinting that the Village might not be so welcoming at all. And if an extremely tall lady isn’t enough to convince you then the game also features Witches, Vampires, Werewolves, and even other horrifying creatures. 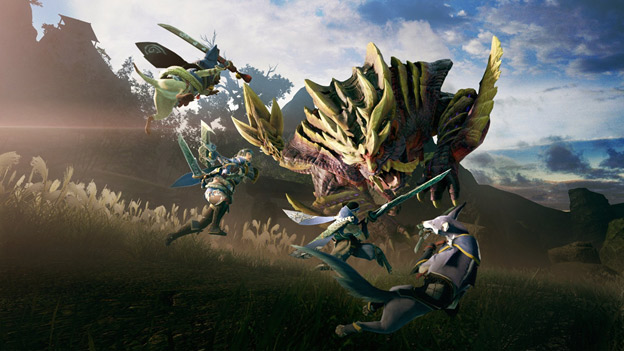 If you’re tired of the generic videogame loop where you have to defeat endless hordes of low-tier monsters, followed by a boss fight, then the Monster Hunter series will not disappoint you. With their new title releasing this month, Monster Hunter Rise is willing to push the franchise to greater heights. Following the previous title Monster Hunter World’s release, many fans were quite sceptical of the game’s success. However, Capcom certainly proved everyone wrong, including us, by showing how amazing the Monster Hunter series can truly be.

Monster Hunter Rise’s demo was made available earlier this year, presenting the gameplay while also showing the newly-added mechanics as well — the wire bug and mount. And since we also got the chance to experience the beauty of Rise, we can wholeheartedly say that the gamwade may seem like a visual downgrade to World, however, it is a massive upgrade in every other aspect. 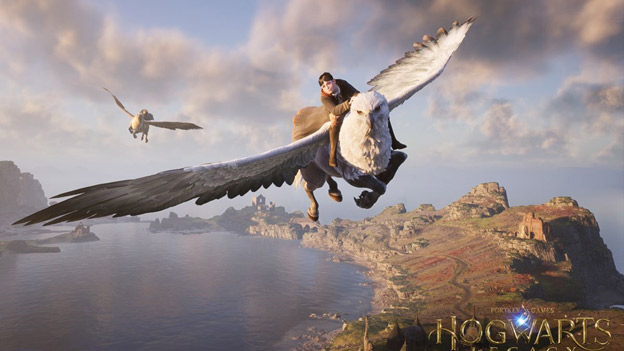 Many of us, especially the old-school gamers, have played and experienced the Harry Potter games and movies in our teens and childhood. And although those games were fun, they simply weren’t on par with the top titles of that time. Nevertheless, the world of wizards and Hogwarts is making a long-awaited comeback into the gaming industry with an open-world RPG experience, developed by Avalanche Software.

Hogwarts Legacy will be aiming to provide an experience that allows players to relive the life at Hogwarts, prior to the events that transpired in Harry Potter’s timeline. The game was announced and revealed in 2020, with an expected release date for 2022. Therefore, if you’re a diehard Harry Potter fan, or simply love RPGs and wizardry, either way, you cannot go wrong with giving this game a shot.