In a recently released set of patch highlights, it was announced that a new addition to the game would be skins for our champions.

Champion Skins are a new cosmetic feature, as straightforward as they come in its essence. You’ll be able to change your Champion’s appearance to something new and cool – though still recognizable! – without affecting their Stats. We’re starting with the Arbiter, who’ll get three fresh Skins, but there are more Skins in the works for other Champions as well!

Given that this is a vanity item, many Skins will be limited to special offers, though others will be available through various in-game activities. For example, while the Arbiter’s Jade Serpent and Lumaya’s Prophet will be offers-exclusive, her Darkfallen Skin will be added to the Clan Shop.

Of course, we’re not going to limit this to the Arbiter alone. We’ve already promised a couple of Skins for everyone’s favourite boss-killer, Coldheart, and there are a few others in the works. Let us know if you like the idea, and we’d be happy to make even more Skins in the future!

The first set of these has been announced. Arbiter’s skins will be coming soon. 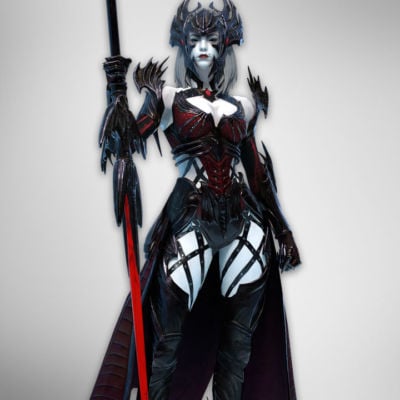 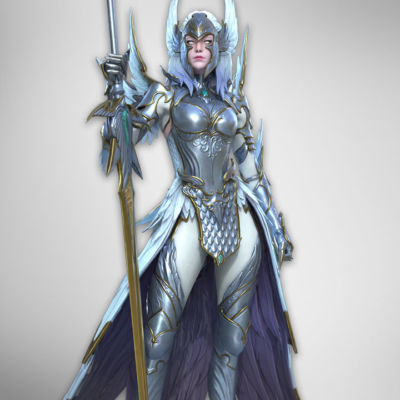 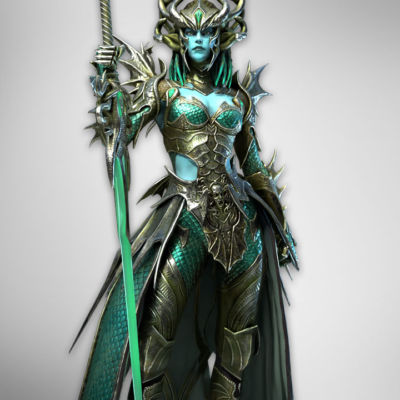 While we don’t know exactly how these will be earned, it will be nice to have some variety in the appearances of our champions – How do you feel about these initial 3? Let us know the comments below.