Let’s break them down.

Each bonus will boost the base stats of that specific faction and rarity, these will act similarly to the Great Hall Bonuses, except they won’t be tied to certain affinities.

Champions that you use in your Faction Guardian slots will still be usable in the game.

These bonuses must be earned in this order, once you’ve activated one stat, the next slots will unlock.

The principle to this is all about boosting your favourite champions, you pick a champion and feed them with duplicate copies of themselves, empowering them permanently up to a maximum of 4x.

We do not yet know how big of an empowerment this will be, but they’ve expressed that it will not be game-breaking.

You will permanently lose the champions that are used to empower others in this feature.

Some champions cannot be obtained multiple times, so additional champions have been swapped in as replacements, The example we’ve been given is: 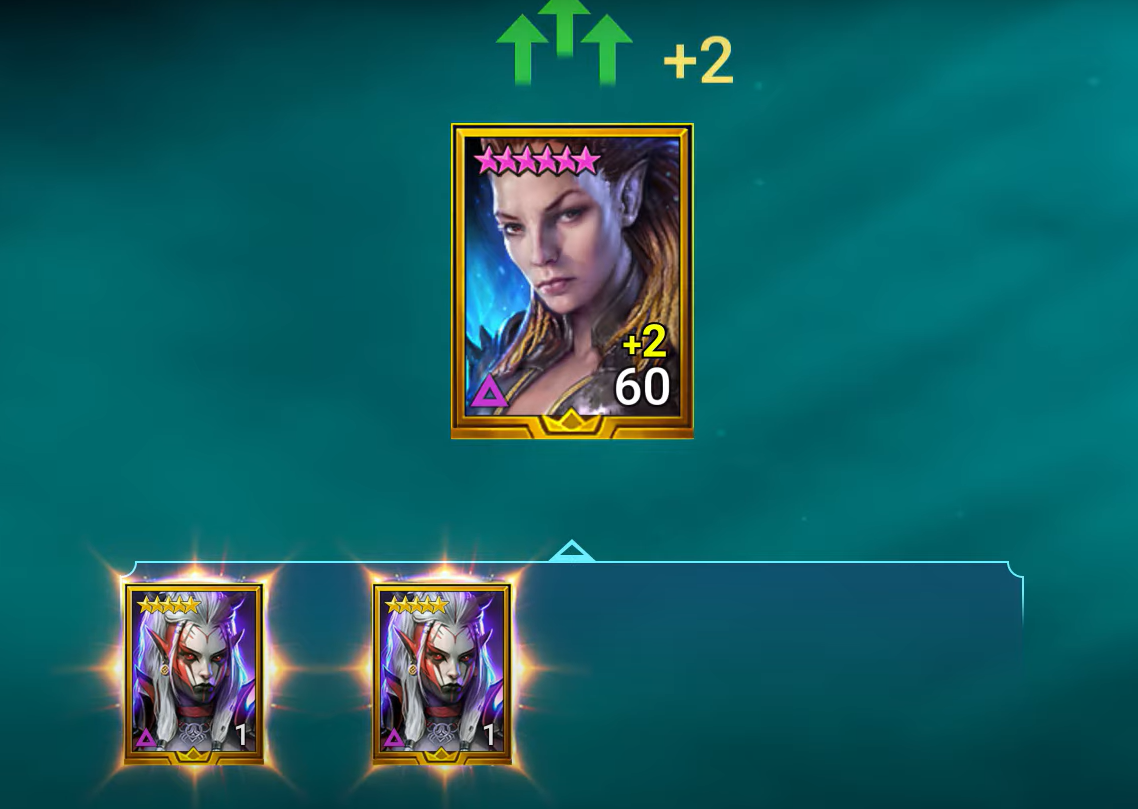 The final feature revolves around exchanging the duplicate champions that you have, for a new currency: Life Tokens

Life Tokens will be used to purchase Champions from a new shop which is found under the Token Trader Tab on the new Sparring Pit.

Current Champions that have been shown in the Token Trader:

Champions from this shop will have a varying price based on their strength, and you will obtain them ONCE from the token trader – but we do not know the price of them just yet! 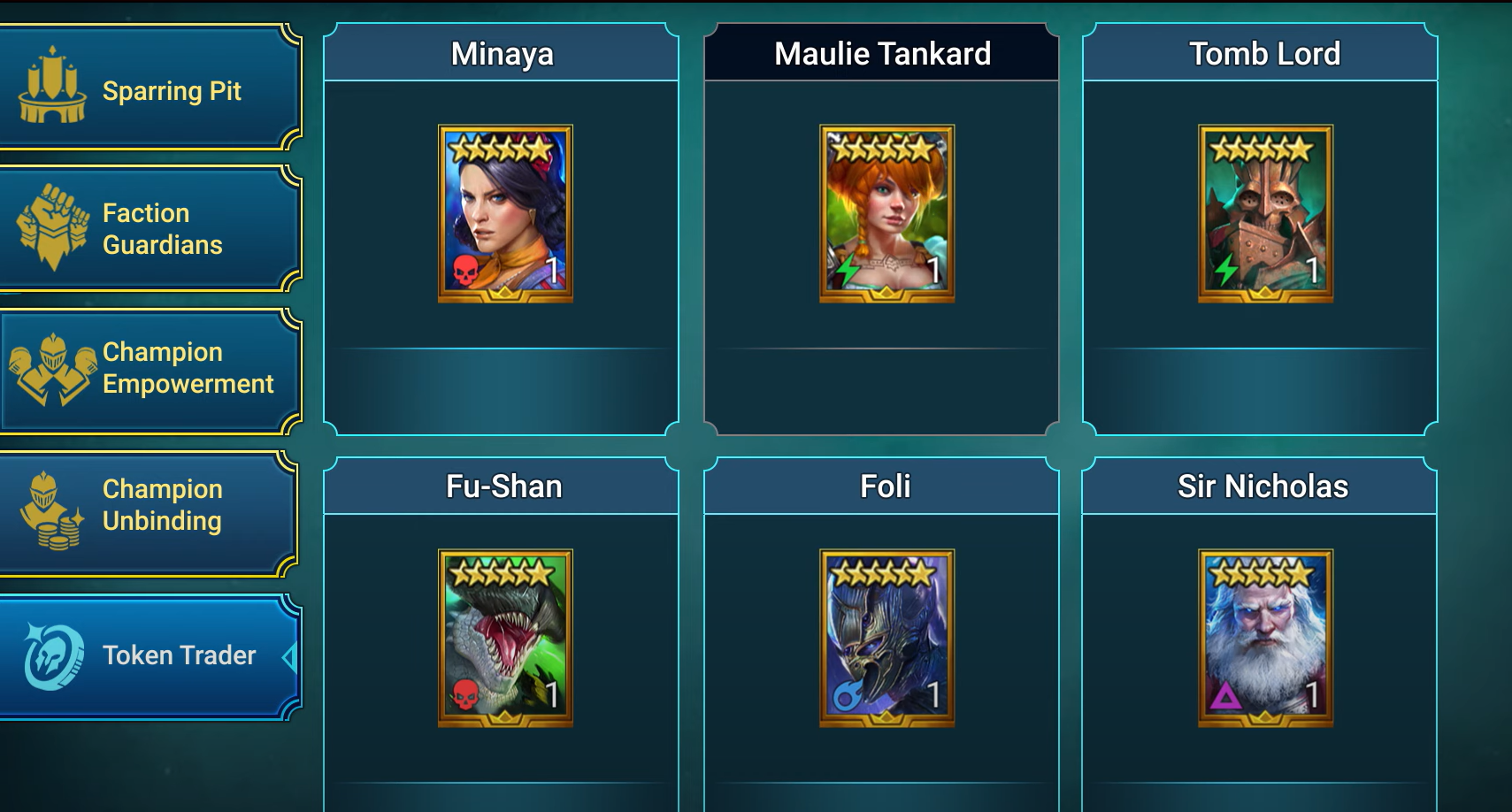 We will update further on this as we know more about the incoming Dupe Systems, but for now – Let us know in the comments how you feel about these.