How to utilize Deliana as a new player

How to utilize Deliana as a new player 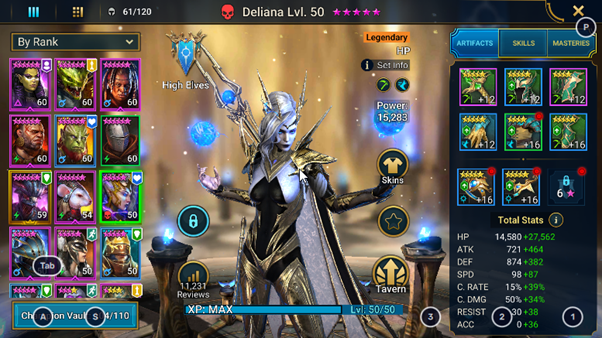 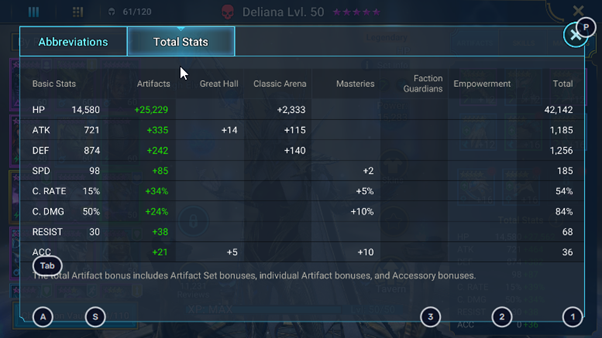 These are the stats that HH used to get his Deliana activated to do the crazy run! HH did the run in Spider 10 because for you newer players it’s a great place to start farming because you can start picking up 4-5* gear at a more reliable rate than the earlier stages.

HH does his run with 3 food champions to get the exp and to continue levelling his champions. Plus, Armiger to keep the turn meter down and of course, the main attraction Deliana running at level 50 plus ascension! Deliana does have the HP aura which helps her run longer!

During the run HH realised that Armiger is the Spider target, so he isn’t necessary! The Retaliation gear has a 30% chance to counterattack which is the reason she is so good for this because over time she’ll knock the Spider down bit by bit. It isn’t a fast run but it’s a successful run and easy enough to do! She doesn’t even have masteries and is only level 50! So eventually she’ll be able to further into the game. It’ll be great for all you newer players!

How have you used your Deliana? Is this a build that could help you? Let us know in the comments!