Raid Shadow Legends – Ally Join Attack is a skill in Raid Shadow Legends that allows some of your teammates to join the attack with you using their default A1 ability. Their abilities will only hit for 75% of their usual damage numbers but this is a very strong skill!
This is most widely used against Clan Boss to allow for more chances to apply debuffs and damage, Fire Knight to bring more allies to break his shield and in the Arena for the famous Blender teams.
A Blender team is based around a speed booster enabling you to go first, followed by your ally attack champion. The rest of the team would be champions with an AOE hard-hitting ability on their A1 skill. A good example would be Arbiter, into Ally Attack, into Skullcrown & Sinesha. 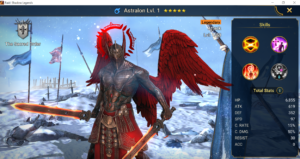 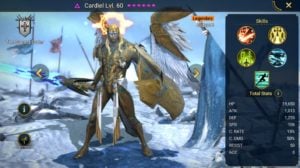 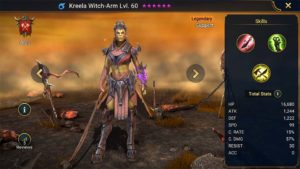 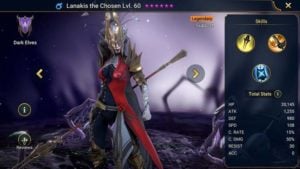 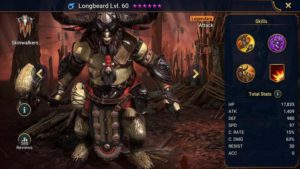 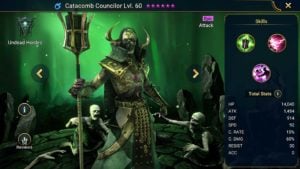 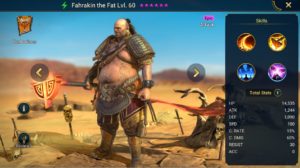 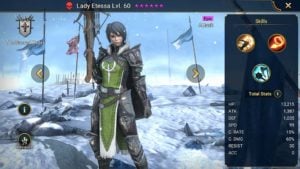 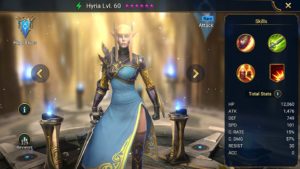